Review The quest for faster home networks continues, and with 802.11n Wi-Fi failing to deliver promised 300-450Mb/s peak speeds to a lot of people - blame sneaky manufacturers slipping cheap, single-antenna, 72Mb/s adaptors into their devices - some punters, even those without wireless blackspots in their homes, are looking to technologies like powerline networking. 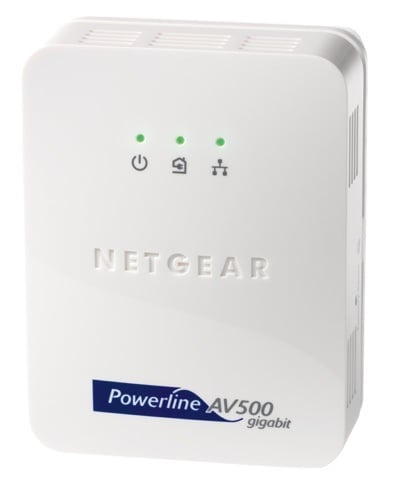 A year or so back, Belkin introduced its Gigabit powerline Ethernet adaptor, but it was the only mainstream brand to deliver products based on proprietary technology from Gigle, now owned by network chip giant Broadcom.

Gigle's tech established a separate powerline link for its higher speed data transfers but fell back to the 200Mb/s HomePlug AV for compatibility with other devices.

Netgear's latest adaptor, the XAV5001, pitched as 500Mb/s product, is also compatible with HomePlug AV, but it uses not-quite-standard technology to ramp it up to a speed beyond AV's capability.

I should clarify. The adaptor uses IEEE 1901, which is a standard. But it's not one that - yet - has become the subject of device interoperability testing. IEEE 1901 will become part of the HomePlug standard, but it hasn't yet. Until it does, Netgear can't claim its kit works with other vendors' 1901-based offerings, and vice versa. 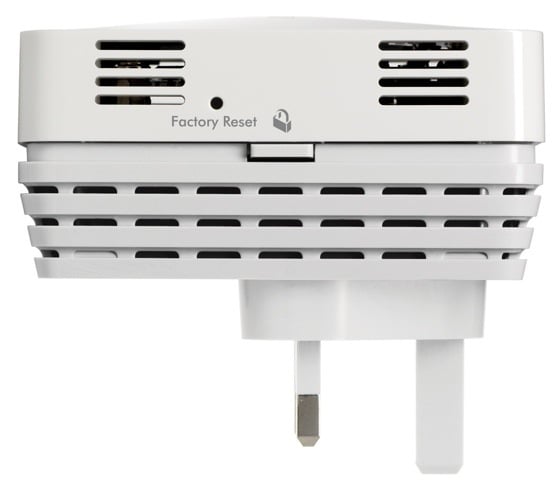 That probably doesn't matter for most folk, who are likely to buy these things in packs of two, one for each end of the link. You'll have to stick with the same supplier should you buy a third unit.

Next page: Gigabit performance? Not quite
Page:
Corrections
36 Comments

Belkin's N150 router is perfect for learning hacking skills – wait, what, it's in production?

Txt Take Bag yourself an e-reader