Internet telly for the rest of us

Review Sony’s KDL-EX524 is a well-equipped flatscreen for those of us with scant regard for the third dimension. Resolutely 2D, this Freeview HD 40-incher with 32- and 37-inch alternatives, instead tempts with features like Internet connectivity, media streaming and USB HDD recording. It’s also relatively affordable. 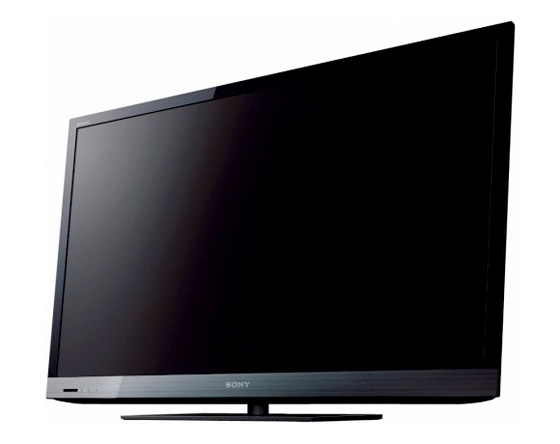 First impressions are good. The TV is light but well-built, with a subtle two-tone finish. Connectivity is equally pleasing. It has three rear-placed HDMI inputs, plus Scart, component with stereo audio, Ethernet and digital optical out.

There are no side-mounted inputs, instead you’ll find extra connectivity facing sideways from the backplate; there’s a fourth HDMI, two USBs, a PC mini D-Sub and a CI slot. Wi-Fi isn’t integrated, but Sony sells a dongle for the job.

Once tuned in, it quickly becomes apparent that Sony has refreshed the Bravia user interface. The longstanding XcrossMediaBar – first introduced on the PS3 before spreading to pretty much everything else in the Sony portfolio – has given way to a new bar at the bottom of the screen. Now, live TV continues in a minimised window while you navigate. 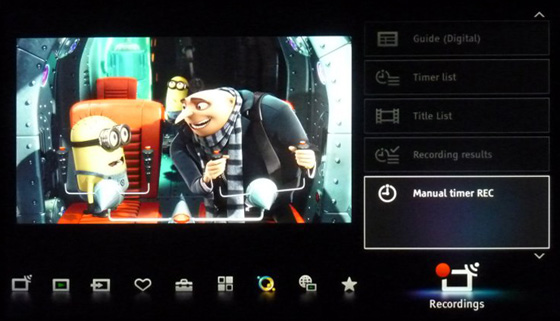 The EX524’s key draw is net connectivity. I’ve always liked the depth of the brand’s Bravia Internet Video portal, and now I like its presentation too. A tiled grid gives quick access to the Qriocity music and video on demand service, along with the BBC iPlayer, Demand 5, LoveFilm, YouTube, Daily Motion and other BIV regulars.