The great thing about standards, as some wit once said, is that there are so many to choose from. Mobile phones are afflicted worse than most technology – a multiplicity of standards, nested within one another like a messy set of Russian dolls filled with alphabet soup. 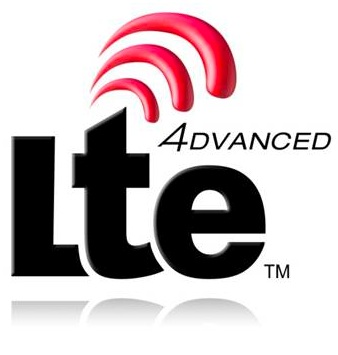 The 'generations' of mobile networks are fairly loose, but appear roughly once a decade: the first, analogue, 1G cellular networks around 1981, then digital 2G in about 1992. The latest, when it's ratified, will be 4G – but to understand where it fits in, you need a bit of context.

At the turn of the century, 3G was defined to mean data speeds of at least 200Kb/s by the International Telecommunication Union's IMT-2000 (International Mobile Telecommunications-2000) specification. However, IMT-2000 didn't specify the "air interface" – the radio link from phone to mast – so two competing standards developed out of the two prevailing 2G systems.

GSM, as used by about 85 per cent of the world, yielded UMTS (Universal Mobile Telecommunications System). UMTS uses the W-CDMA (Wideband Code Division Multiple Access) air interface. It's probably the form of 3G you're used to. 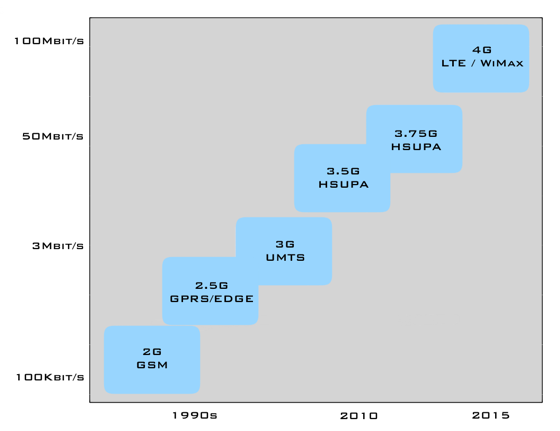 Cellular evolution: the path to 4G

In America, Qualcomm – yes, the old Eudora company – upgraded its IS-95 standard - marketed as cdmaOne - to create CDMA2000. It's used in the US and a few bits of Asia, predominantly South Korea. CDMA2000 phones don't work on UMTS networks and vice versa, although both are 3G because that moniker dictates how fast they can move data, not the air interface they use to do it.

What does '4G' actually mean?

Like 3G, the term 4G primarily specifies a speed requirement. The 2008 successor to the ITU's IMT-2000 specification is IMT-Advanced. In part, this stipulates that 4G should deliver in the region of 100Mb/s (on the move) to 1Gb/s (stationary or pedestrian) data speeds to users, thus exceeding most current wired broadband provision. 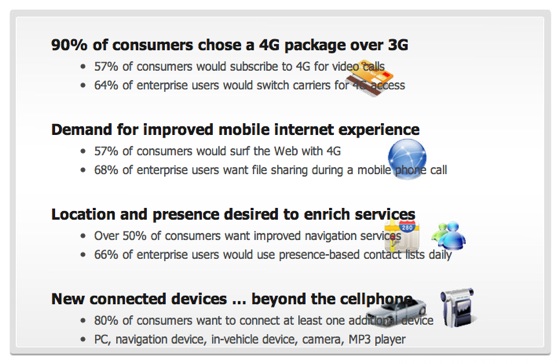 A bigger difference is something quite invisible to users. Existing mobile networks have two, parallel infrastructures: one, circuit-switched, for voice calls, and a separate, packet-switched layer for data traffic. 4G will be different: a pure packet-switched TCP/IP network, running everything over IPv6. Voice becomes VoIP.

Fortunately, in late 2008, Qualcomm ended work on UMB and switched its efforts to LTE. Since Qualcomm was its main supporter, UMB is now effectively dead. 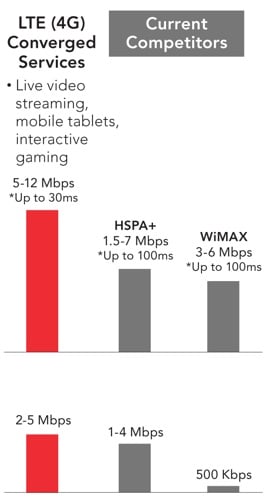 LTE vs HSPA vs WiMax - according to Verizon

Cue harmony: everyone going with LTE. Alas, it was never going to be as easy as that. Firstly, LTE itself doesn't meet the requirements of 4G – it's not fast enough. Then, to further muddy the waters, the ITU has allowed WiMax to be called a 4G technology too.

Next page: From Wi-Fi to WiMax
Page: