It's not proof that Apple has plans to produce and sell such a machine, but the Mac maker certainly seems to have been exploring the possibility of offering a MacBook Air laptop based not on an Intel but an ARM processor.

An unnamed correspondent of Japanese-language site Macotakara claims to have seen a sample Air based on Apple's A5 ARM chip. The test machine was allegedly made for Apple by Taiwanese contract manufacturer Quanta. 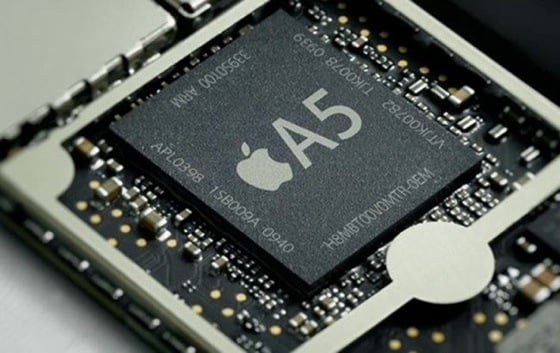 Earlier this month, it was claimed that such a shift away from Intel is "a done deal".

The source said the A5 Air worked surprisingly well for a laptop equipped with a chip usually found in phones and media tablets.

We suspect OS X, hence the source's claim that "this test machine performed better than expected".

The correspondent did say the machine has a Thunderbolt port. Thunderbolt is Intel's 10Gb/s peripheral connection system and is expected to be added to the Air line in the coming months when new MacBook Airs based on the chip maker's Sandy Bridge platform debut. ®

Fawbush and Miller supers will crank away at weather-forecasting models