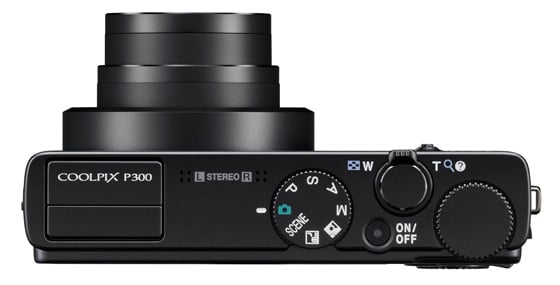 Unusual for a compact, the Nikon P300 provides effective manual control by using the top plate and rear dials as dual controls for setting the aperture and shutter speed in much the same way a DSLR would. For expert users the lack of any customisable option will be a huge disappointment but, overall, controls are logically placed, sturdy enough not to be accidentally activated and designed for a pleasantly tactile experience.

The P300 uses the same easy and clear menu found on most Nikon compacts yet accessing them is hampered by the notable absence of a Quick Menu button to enable immediate access to frequent settings such as ISO, White Balance, AF mode. Indeed, more creative users will find the four steps necessary to change these settings quite tedious. Another disappointment for expert users is the lack of RAW capture, a feature we now come to expect in every high-end compact.

In designing this new Coolpix, Nikon invested in performance, lens brightness and sensor sensitivity rather than sensor size. Whereas the Canon Powershot S95 has a larger 1/1.7in sensor, Nikon’s P300 sensor is 1/2.3in 12Mp CMOS sensor, a size generally employed by average, rather than high-end compacts.

Nikon’s justification for this choice is that the P300’s sensor is back illuminated, a technology that increases sensitivity by delivering more lights onto the pixels and that a smaller sensor size allows for faster processing speeds, which make complex composite operation such as the Easy Panorama or the Night Landscape functions run smoothly. 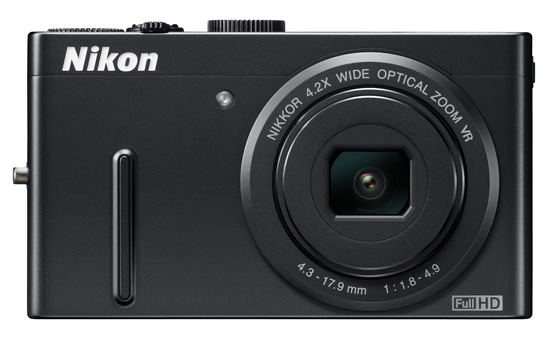 Certainly the Expeed C2 image processor’s resolving power applied to a normal compact-sized sensor delivers great performance results, making the P300 one of the fastest compacts ever. Starting up is less than a second, shot to shot times and shutter response are very good but the truly astonishing accomplishment is the P300 ability to continuously shoot up to 8fps at full resolution, a feature that will make sports and wildlife enthusiast photographers purr with pleasure.

Huawei was just the beginning