That said it isn’t until you reach an end-of-level boss – something of a shoot-'em-up obligation, alas – that dying becomes something you need particularly worry about. While lesser hostiles can damage you, they tend to cough up enough health power-ups to see you through to the level’s climax. 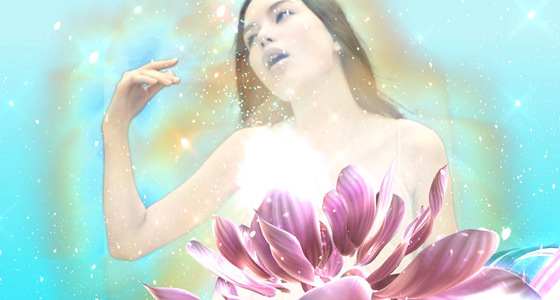 The fact that boss encounters tend to be almost as long as the rest of the level’s entirety - and much tougher - can skew the balance, and indeed your zen-like state, but each is so impressive that only the most last ditch defeat ever truly frustrates.

Of course, I’ve gotten this far in my review without mentioning the game’s control scheme and your choice here too will determine the game’s challenge. Opt for the standard controller and mowing down the enemies is relatively straightforward - and high scores plentiful.

Opt instead for the Kinect controls and, though trickier, success is all the more rewarding – even if the forearm muscles do tend to protest after a while. 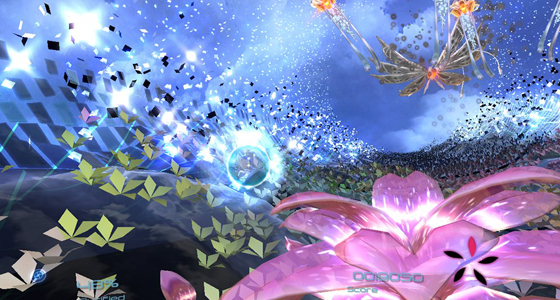 In fact, so disparate are the two experiences that the developers have seen fit to split scoreboards so totals with either control schemes aren’t going head-to-head.

Next page: Kinect me up
Page:
Tips and corrections
17 Comments