Review Reg Hardware first reviewed a Samsung SSD - the South Korean giant's first, and a device aimed at computer makers rather than upgrade-hungry punters - way back in March 2009. Rather keen we were on it too.

But that was two years ago - how has Samsung managed to improve matters in the meantime? 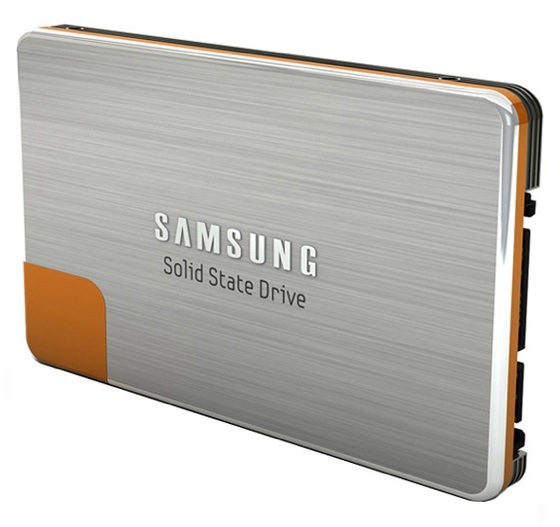 Despite the casual capacities and reasonable pricing, Samsung has sunk a considerable amount into R&D on this one by designing its own controller rather than doing the usual and buying in a SandForce or Marvell part.

The closest rival to Samsung’s new toy is Intel’s 320 series, which is very similarly priced and also features a 3Gb/s Sata interface. Before I get technical with this one, here’s a quick real-world time comparison between the two:

As you can see, the Intel drive seems to have a slight edge in booting and shutting down, but the Samsung drive claws back some glory in being quicker on the application front.