Anime activist bikers get a retread

Review It’s been hailed as the greatest anime ever. While I think you have to go some before you can top Pokémon 4Ever, (no seriously, I prefer My Neighbour Totoro) there’s no denying Katsuhiro Otomo’s Akira is a milestone of a movie. 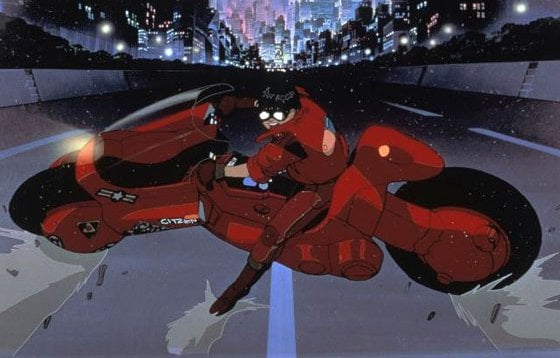 Akira: worth another spin in this UK Blu-ray remaster release

Back in 1989, its international release found a new audience for Japanese animation. Western audiences were wowed by its visceral, ambitious vision and graphic nature. The film has occupied a unique pop culture niche ever since.

I’ve actually owned multiple versions, from a tatty VHS tape to a Special Edition DVD in a tin, but this Blu-ray edition comprehensively nukes them all. This is literally Akira as it’s never been seen or heard before.

If you move fast, you’ll be able to pick-up a limited edition two-disc ‘Steelbook’ set, which contains the remastered movie on Blu-ray and DVD, and comes with a commemorative booklet, for the same price as the standalone disc (£18 or less). 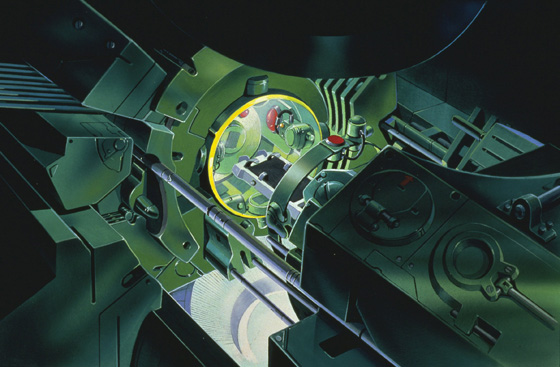 Old school animation gets a new lease of life