Brain turning to mush? There's an APPP for that

Everybody complains about PowerPoint presentations. But nobody does anything about them – until now.

Meet Switzerland's Anti-PowerPoint Party, aka the APPP. "The APPP sees itself as the advocate of approximately 250 Million people worldwide, who, every month, are obliged to be present during boring presentations in companies, universities, or at other institutions," reads the party's mission statement.

The APPP's founder, Matthias Poehm, is a man on a mission – and his objection to PowerPoint is not merely that presentations based on it are a gawdawful bore, but that they're a crippling drain on the world economy.

According to the APPP's calculations, the use of PowerPoint – and, to be fair, other presentation software such as Apple's Keynote – results in an "annual monetary destruction" of €110bn in Europe alone.

The APPP posits this somewhat alarming figure by assuming that presentations take place in 11 per cent of companies and educational institutions, averaging twice a week, and that the average number of attendees is 10 – although in larger institutions that number may be "umpteen times higher". The APPP then assumes that 85 per cent of participants believe these presentations are killing motivation.

Mash those numbers together with the average EU pay rate and the number of EU workers, and you get that €110bn "destruction". 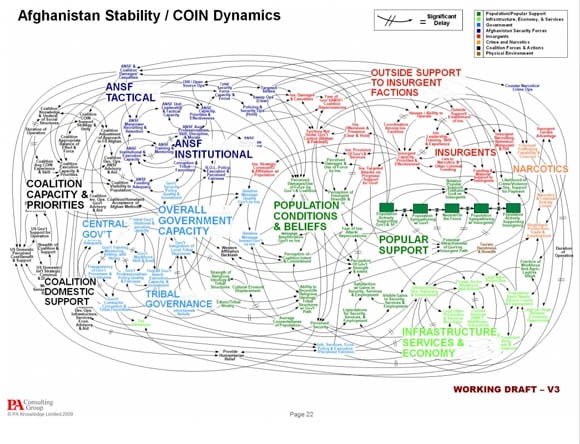 Something must be done to stop this insanity, says the APPP. "If you, in the future, also want to say less often during presentations: 'Had I only stayed at home' then you can do something."

And that something is to join the APPP. Swiss law makes it easier than in most countries to form a political party, and Poehm is taking advatage of that democratic freedom to get his word out. "The party aims to launching a national referendum to obtain a law forbidding PowerPoint during presentations," the party's establishing Articles declare.

Poehm is personally a bit less draconian. "What we want is people start deeply talking about [PowerPoint]," he says. "This is the reason that we exist."

According to Poehm's calculus, the APPP stands to become the fourth largest political party in Switzerland. If he's correct, that would certainly bring media attention to his noble cause.

"Everybody around the world can become a proponent," he says. "And if we have achieved that critical mass ... then this will be in the newspapers, this will be in the media, and then finally people start talking widely and deeply about [the PowerPoint] problem."

You don't have to be Swiss to become an APPP proponent – just provide your contact info to join the good fight. When you do, you'll also be able to buy a discounted copy of Poehm's own book, The PowerPoint Fallacy and sign up for his "legendary periodical", the Poehm-Letter (available only in German).

Not that there's anything wrong with a little self-promotion, as long as it's not presented in PowerPoint. ®