It's Friday, and since we have no doubt you lot will be rolling out of your local hostelry later having partaken of a few liveners, you might want to consider just what mouthwatering treat will best cap off your night on the town.

Well, we at the El Reg Special Projects Bureau have a couple of suggestions from the wonderful world of post-pub cuisine.

As promised, our highly-trained operatives took time off from audacious spaceplane projects to tackle the parmo – a Middlesbrough delicacy whose fame has already spread as far as Sunderland, but is now set to burst onto the international stage.

However, in the interests of science, we decided to pitch the parmo against another dish whose name is uttered in hushed tones: Canadian poutine.

Yes, we hear you ask, qu'est-ce que c'est this poutine of which you parlez? Since you ask, it's an unholy alliance of chips, gravy and cheese curds, which will now do battle with the parmo's deep-fried pork fillet for the ultimate post-pub nosh deathmatch crown.

So, let's get straight down to the kitchen, where my son Rui agreed to tackle the parmo/poutine challenge, as long as he didn't have to wear a dress.

First up on the poutine front is the small matter of knocking up some cheese curds. It's a simple matter involving milk, lemon juice, a pinch of salt and some cheesecloth, but you'll have to do it the night before. Here's Rui getting stuck in: 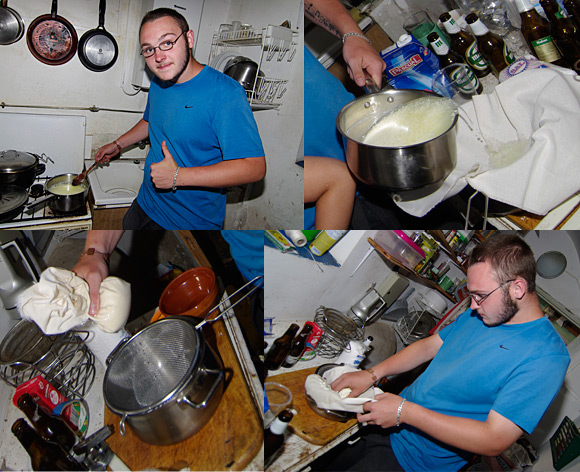 The next day, we decamped to the more ample kitchen of local bar owners Tito and Yolanda to tackle the poutine proper, and were joined by my daughter Katarina after she heard the word "chips" and developed a sudden interest in the project.

Since you'll probably be tackling this recipe when you're a bit the worse for wear, we've provided this handy cut-out-and-keep pictorial recipe guide, with easy-to-read captions. We suggest you print it out and laminate it, then nail it to the wall above the cooker: 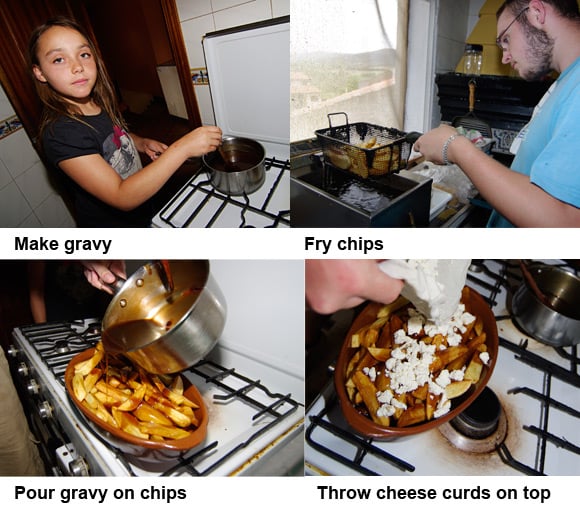 Et voilà! Your poutine is ready to serve... 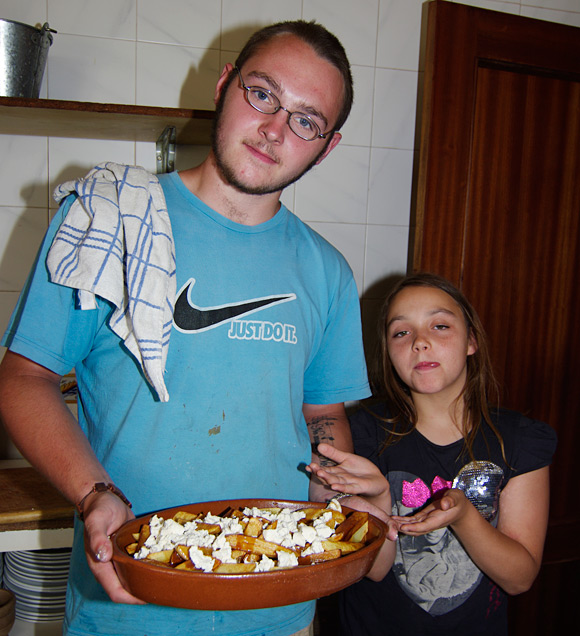 Google says Topaz will lower latency, even though both nations already have shorter routes to bit barns
Off-Prem8 Apr 2022 | 4