Accessory of the Week I've never been a fan of Bluetooth headsets, but Jabra's Stone 2 is one of the first I've tried that I'd consider using regularly. 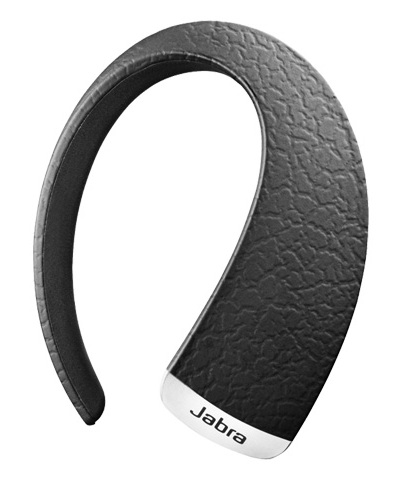 For one thing, it's more discreet than many of its ilk. There's no big black block poking out of your ear, blue light flashing for all to see. The power and Bluetooth LEDs are tucked round the back, out of view.

There is an earphone part, of course, but it curves up to tuck round behind your ear - which gives the added advantage that it's less likely to fall out... 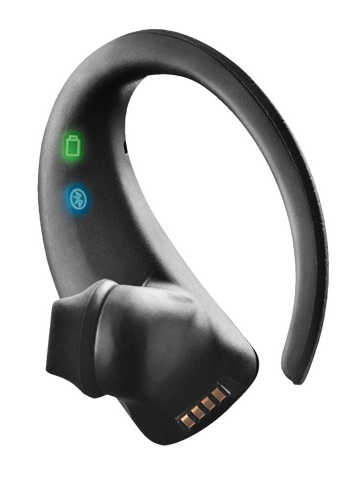 ...and the LEDs are discreetly tucked out of plain view

It is also less likely to be knocked out while you are trying to adjust the volume. There are no sound-level buttons to press. Instead, the outer face of the Stone 2 is touch-sensitive - just run your finger lightly up and down to change the volume.

There is one button: for answering and ending calls, but built-in voice recognition tech, of sorts, makes this redundant. The headset reads out the number, you respond "answer" or "ignore", as appropriate. That's handy enough - doubly so if you use a headset while driving. 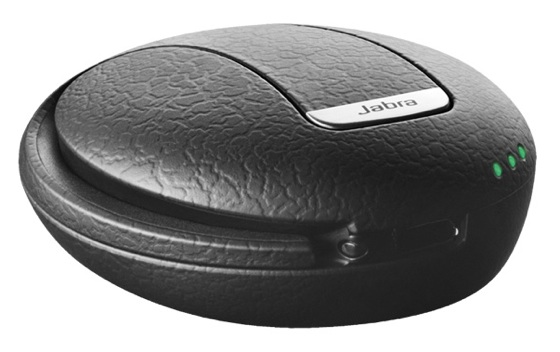 The carry case-cum-charger gives the product its name

You don't need to take your phone out of your pocket.

For folk who, like me, dislike wearing a headset all the time, the Stone 2 docks neatly into a pebble-shaped carry unit - hence the name - that also incorporates a battery to keep the headset's own topped up.

Charge the case with the bundle micro USB AC adaptor or the included micro USB-to-full USB cable. It also comes with a belt clip - useful if you expect to keep headset docked, whipped out only when you need to make or take a call. 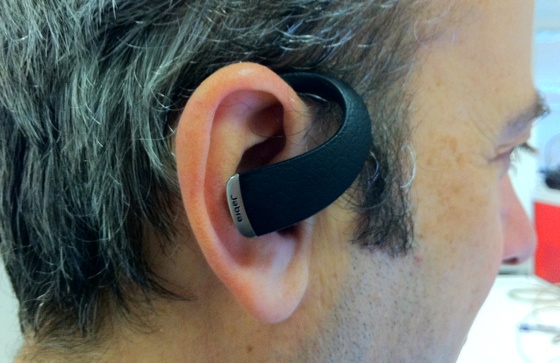 Less obvious than many Bluetooth headsets - and touch-sensitive too

Flaws? Like all Bluetooth headsets, this one will need nudging back into place after a while, especially if you're on the move. And it didn't always recognise my deep, thespianic voice - but at least there's the call accept key to fall back on in such circumstances.

A tap at other times reads out the battery status.

During calls, the sound quality is acceptable rather than outstanding. There's a dual microphone rig to help reduce the impact of background noise, but if it makes a big improvement I dread to think what the Stone 2 would sound like without it. As I say, it's good rather than great, but it is only 50 quid.

Food and fuels, too? Totally not sounding like a Star Trek replicator
Science18 Aug 2022 | 14