Ubisoft has revealed that in order to play its forthcoming title Driver: San Francisco on a PC, users will require a permanent internet connection.

The news was Tweeted by a Ubisoft community developer, who in response to a Driver related query, simply stated "PC version requires permanent Internet connection."

This is corroborated by information on Steam's pre-order page, effectively saying the same thing. 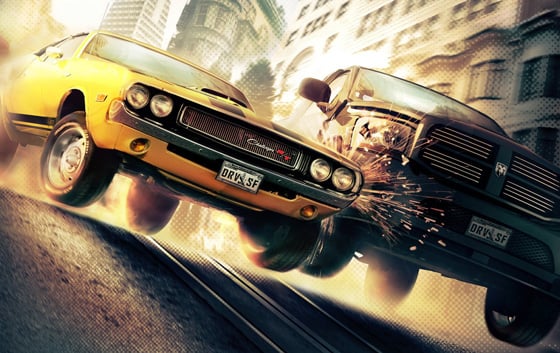 The move would see the return of a digital rights management system that had previously caused public outcry. Ubisoft tried it with Settlers 7, as well as Assassin's Creed 2, before changing the system for its follow-up, AC: Brotherhood, where Internet was only required to validate the install.

Now the full-DRM is back - at least for PC - in a bid to keep piracy subdued.

Even those with strong internet signals have problems from time to time, so surely the playability of a game shouldn't depend on the reliability of t'interweb?

Driver: San Francisco is out this September. ®