Ubisoft has responded to backlash over the company's determination to use an Internet-at-all-times DRM policy, insisting it is a success and does protect its products from piracy.

A Ubisoft rep, who spoke to PC Gamer, said the developer has seen "a clear reduction in piracy of our titles which required a persistent on-line connection, and from that point of view the requirement is a success."

Yesterday, news broke that Ubisoft would return to the harsh DRM restrictions with Driver: San Francisco, released this September. It has also been widely reported that the PC version of From Dust would also feature the DRM when it sees release at the end of August. This has recently been denied by Ubisoft, though. 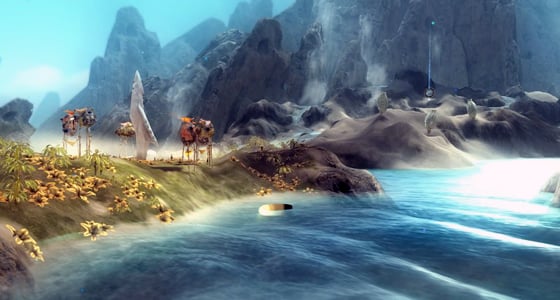 Many of you took to the comment forums yesterday to express the view that the strict DRM measures have an adverse effect. Opinions suggested that gamers, unhappy about the always on-line prerequisite, will be drawn to alternatives. In some instances, that will be different publishers and others the temptation is to assume a pirated version will appear without the always-on protection.

Either way, the suggestion was that sales would be damaged in the process. Ubisoft clearly believes its measures to limit piracy are worth the risk. Even so, the problem remains that legitimate players who have paid for these DRM titles, will still suffer if their Internet connection is lost, which isn't the most enticing prospect for a potential buyer. ®