Android gamers can now benefit from using a PlayStation 3 control pad on many of their favourite mobile games and apps. 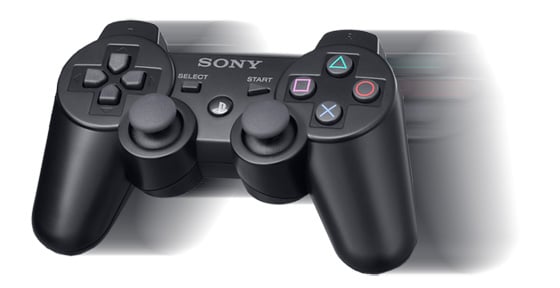 Be warned, though, compatibility is limited and pairing the hardware can be a tricky task. Yet all 17 buttons on the controller can be mapped to any key press, and up to four pads are supported. 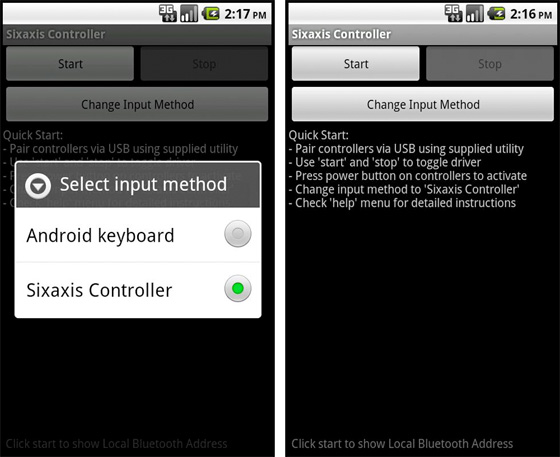 The Sixaxis Controller app costs £1.03 from the Android Market.

Pushing your buttons yet? ®