While the other drives here are theoretically portable, you’d have to be mad to consider lugging around the SoloPro for any reason, even if the building is on fire. IoSafe reckons its enclosures can keep your data safe in flames up to 840°C for half an hour or, if your data centre is perched on the end of a crumbling pier, you can safely keep your zeros and ones safe for 72 hours at depths up to 10 feet. 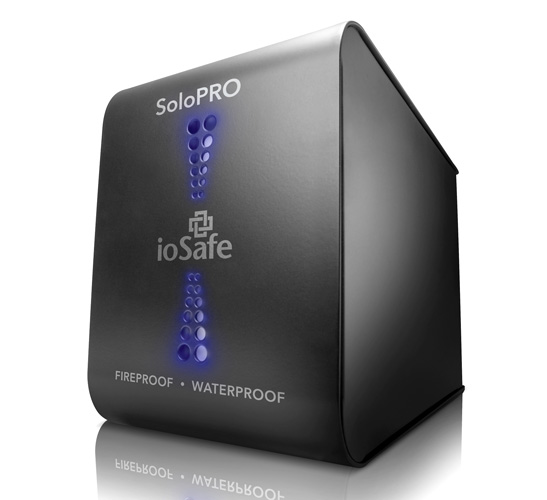 Appearing to be similar in construction to the Iomega Prestige, with its anodised aluminium case, the Minimus also feels well built. Unfortunately, this is the slowest of all the drives on test, with performance levels more akin to its 2.5in counterparts.

I suppose being the smallest drive is some consolation, but I had really hoped for more than 108MB/s from such an otherwise excellent drive. If you insist on buying this drive for its size and looks alone then at least you get a two-year warranty and a 1-year 10GB subscription to the Wuala on-line backup service. 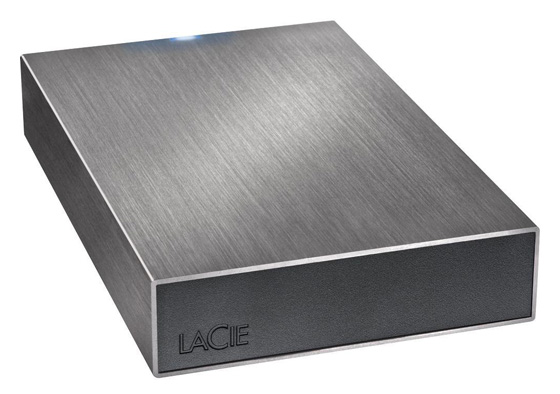 Review Lower back roasting on an open fire, carpal tunnel nipping at your... too early?