Send in the clones

For many users, MS-DOS was sufficient, and the operating system became the standard, helped by Microsoft's entrepreneurial willingness to license MS-DOS to other hardware manufacturers. They, noting the stamp of authority the IBM brand had now placed on personal computing, were quick to emulate its offering, an approach made easier by the Chess team's use of third-party components.

The PC's Bios belonged to IBM, but clever coders worked to produce their own Bios implementations that, to the host OS and applications, would be indistinguishable from Big Blue's own. 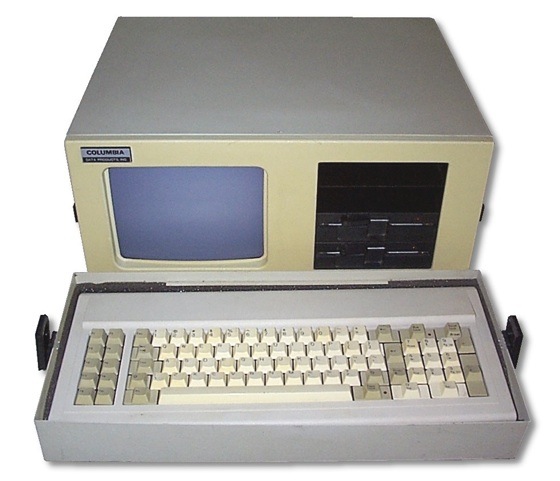 By which time, IBM was pushing its machine forward. That month, it introduced the XT - aka the 5160 - a 5150 with a built-in hard drive. Variants of the 5160 followed in October and, a month later, IBM introduced the ill-fated PCjr. It flopped, but February 1984's IBM PC Portable and the August-announced PC AT - aka the 5170, with a faster, 6MHz CPU - increased the PC's customer base even further. 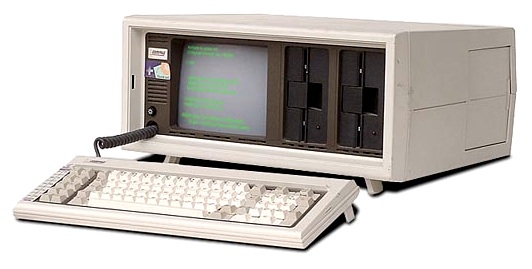 The 6MHz IBM PC XT 286 debuted in 1986 - a year before the original 5150 was finally discontinued - and the series would go on to adopt each new generation of Intel processor, newer versions of MS-DOS and Windows. By now, though, IBM was just one manufacturer among many and its standing had been supplanted by Microsoft and Intel.

'PC' was now a generic term for machines using a Microsoft OS and an Intel processor.

IBM would go on to create the hugely popular ThinkPad line of notebook computers, launching the first in October 1992. The near total commoditisation of desktop and laptop personal computers persuaded IBM to exit this now low-margin business, and in 2005 it sold the whole lot to China's Lenovo. ®