Unsung Heroes of Tech "It's very distressing - I'm watching almost with disbelief. The Americans cannot get it out of their heads that if you're trying to build machines with lots of processors, you don't assume that they all share a common memory. The world doesn't have a common database. We pass messages to one another."

David May, professor of computer science at the University of Bristol, is talking about the current trend in chip design that proliferates cores - Intel's 'Knights Corner' currently runs to 50 processors on a single chip - but has them all dipping into the same memory pool. 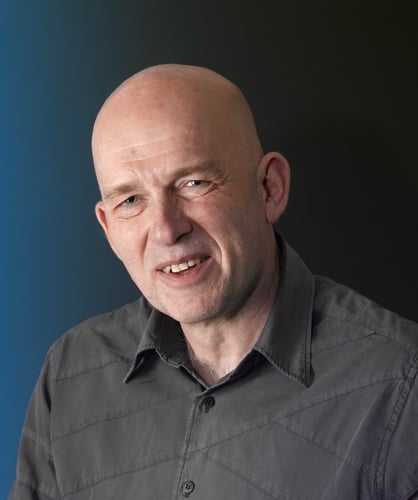 "The memory is a bottleneck even in a well-designed single-processor system," he says. May should know. He was the chief architect of the UK's famous foray into parallel computing way back in the 1980s - the Inmos Transputer.

Inmos was a government-funded IT company founded in 1978. Its mission was the implementation of a radically new microprocessor architecture: a complete computer-on-a-chip, comprising a fast, low-complexity CPU, substantial local memory and agile input-output circuitry to enable it to communicate efficiently with other transputers.

The key idea was to create a component that could be scaled from use as a single embedded chip in dedicated devices like a TV set-top box, all the way up to a vast supercomputer built from a huge array of interconnected Transputers.

Connect them up and you had, what was, for its era, a hugely powerful system, able to render Mandelbrot Set images and even do ray tracing in real time - a complex computing task only now coming into the reach of the latest GPUs, but solved by British boffins 30-odd years ago.

To understand where May is coming from, we need to wind back to the Warwick University robotics labs of the early 1970s. A machine with articulated arms and a Cyclops eye trundles across the floor towards a plastic cup on the lab bench. In the corner of the room, a lineprinter plugged into a DEC PDP-11 raps out the word "CUP". The robot reaches out towards the cup and tries to pick it up. 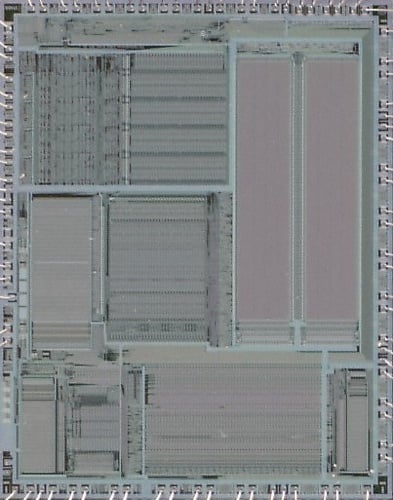 On-die memory: the Transputer had it 30-odd years before it became fashionable

Instantly, it strikes him that that's wrong too. You don't want one big PDP-11 in the robot, you want lots of tiny PDP-11s, one for each of the sensors and actuators. And a way of networking them all together.

Next page: Shrinking the minicomputer
Page:

As semiconductor VC funding dips, startups trip, crash, build for the next boom

In a weaker economy, investor scrutiny is increasing for these capital-intensive upstarts
Systems10 Dec 2022 | 5