Voice-centric handset for 17 quid, anyone? That's what Nokia's offering in the form of the 100, a €20 handset pitched as its cheapest yet.

It's a basic voicephone, of course, with texting and an FM radio as its only other key features. 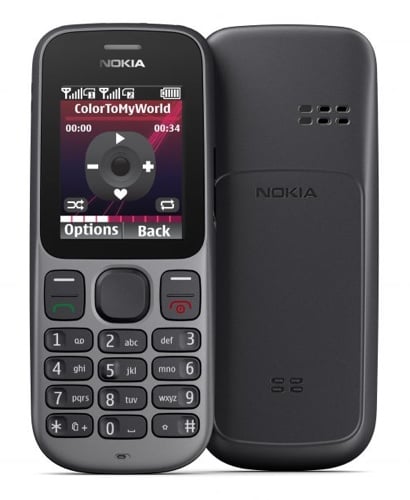 Both phones are aimed at developing nations, but we're sure they'll tip up here from the usual online retailers. Both should make handy secondary handsets for travellers who don't want to take their pricey smartphones to 'forn parts'.