Antique Code Show I remember 1991 starting on a sombre note, with my sister and I sitting in a bar doing shots under an Apocalypse Now poster waiting for the start of World War III, as we watched US bombers strafe Iraq. The end of civilisation? Well, not quite.

Looking back on events of the time, the emerging Civilization completely kickstarted the turn-based strategy (TBS) game genre and opened it up to the general public, thus spawning a franchise that continues to sell after three decades and that is still going strong.

At the start of the game I have to choose my civilisation – I remember always being partial to the Romans, all hardass and clever clever, but also remember playing as Genghis Khan and causing some trouble with my Mongol hordes. 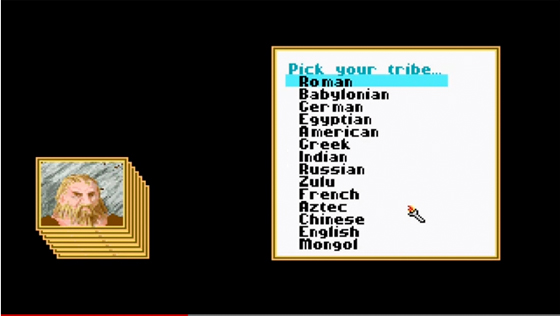 Tonight Matthew, I'm going to be...

As their leader, it’s my job to steer our progress, keeping a close eye and a firm hand on technological advances, general in-fighting, bitchiness and confrontations, friendly or otherwise, with neighbouring societies.

I begin with a settler unit – these guys are the foundation of the game – that puts my plans into action. The workers will erect my cities, look after my fields and farms – and mine their little arses off in hills and mountains – before constructing roads, all without complaint. 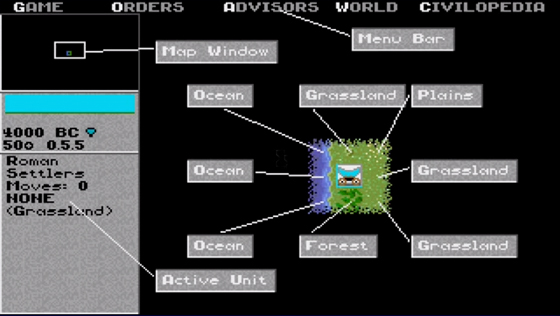 It is absolutely vital that I find the right spot for my first city and keep in mind the best locations should have a balance of terrain. My initial resources will ensure that my city grows fast and has everything it needs to improve and expand. I always make sure I get some bad boy military units in as soon as possible to defend myself from opportunistic raiders.

Once my city has its defences in place, it’s time to make it look nice and keep everyone happy and productive with some urban planning. The odd temple increases citizen satisfaction, while barracks and granaries will aid my city’s growth. 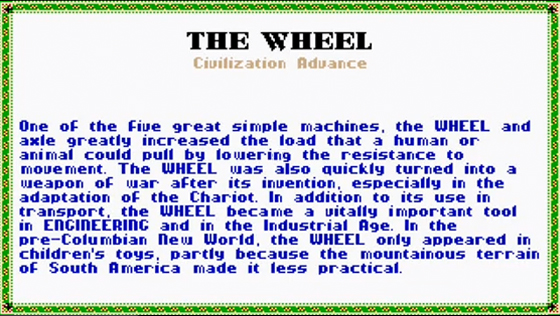 Having the latest technology makes a difference to the outcome

As my civilisation grows, my R&D department starts to inform me of scientific breakthroughs. Each realisation allows me to build more units and improvements and unlocks the ability to research further advances. At this point any military expansion might be wishful thinking. After all, if my military becomes too overstretched to defend my cities, I will be in serious trouble.

This is where the strategy really starts and things get exciting. Do I choose to advance technology to increase city growth, or do I focus on military developments to terminate my enemies, not forgetting to then get my rape and pillage in? 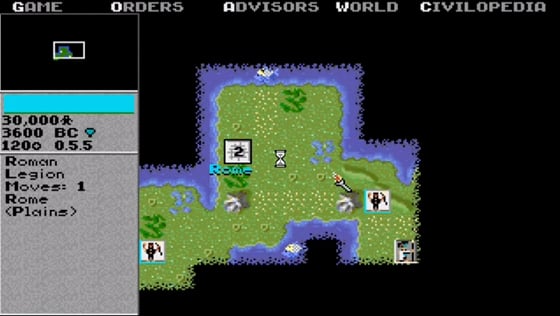 Combat gameplay is wonderfully simple, basic and quick. I move the attacking unit to the same tile as the unit or city I want to confront and my trusty Atari ST would calculate the outcome of my move depending on different influences. If there are no units defending a city, then I will capture it and gain access to all its resources and improvements. But I have to be strategic in my turns; if my civilisation has been developing peaceably, it’s probably best not start a war with a scrawny military and instead, perhaps devote some time for a little diplomacy. 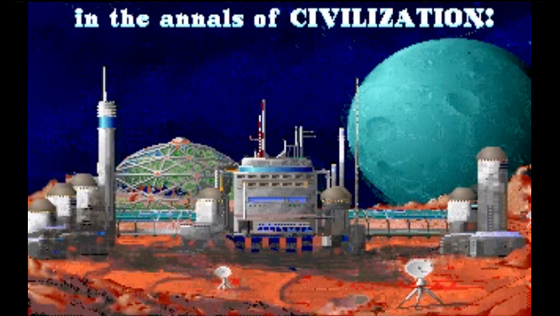 Each turn I am asked to give orders to each of my units. As my units move around the map, they expose the surrounding landscape and enemy units, and this is what makes this game exciting – the feeling of anticipation and discovery. More practical than pretty, Civilization’s interface is intuitive, if a little unhurried, and sometimes sluggish. Icons are clear and, to be honest, I found something aesthetically heart warming about the geeklily enthusiastic interface and game map. 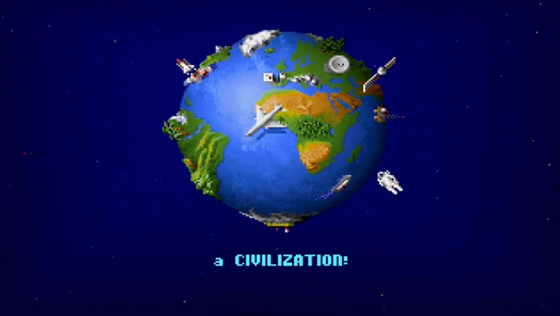 The evolution of this game continues to this day

I always enjoyed winning this game and wiping everyone else of the map by reaching present day with the highest score or by sending my spaceship to Alpha Centuri displaying my cultural dominance. Indeed, Civilization is a retro gaming classic because it is seriously addictive. You could call it one of the Modern Wonders of the Gaming World, as with each successive title Civilization manages to improve upon the last, with significant enhancements in its MultiPlayer game.

Every fortnight, Reg Hardware will be revisiting memorable titles from gaming's illustrious past.

Developer MicroProse
Year of release 1991
More Info Civilization for older platforms is still available from on-line marketplaces such as eBay and Amazon. Current versions for other platforms can be found on the Civilization officical site. An iOS variants of Civilization titles are available on iTunes.