IFA 2011 We now know what the Samsung Galaxy Note - the product name leaked last week alongside the Galaxy Tab 7.7 - actually is. It's a "new type of smartphone", apparently. 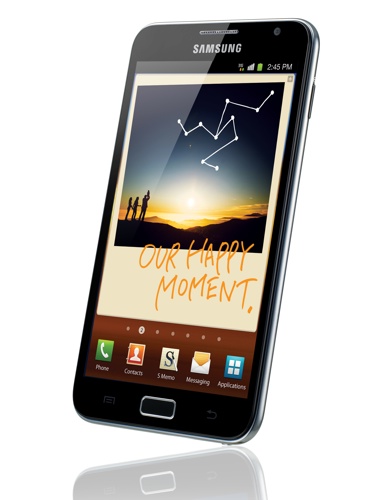 Oh, and it also works with a stylus: "an advanced pen-input technology, called the S Pen… to introduce a new type of user-experience," as Samsung puts it.

It comes with a bunch of productivity apps - S Planner, S Memo and such, signalling an emphasis on business use - plus Samsung's BlackBerry Messenger rival, ChatOn, and all the usual Google apps. 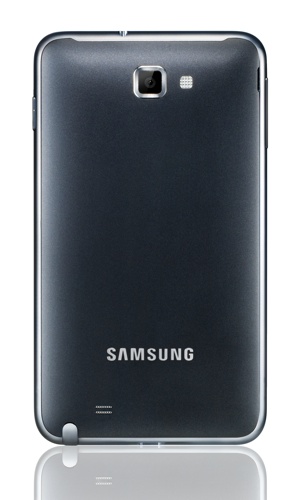 Remember, Dell recently canned its 5in tablet, the Streak 5. It will be interesting to see if Samsung can make a success of the form-factor.

There's no word on the Note'e release details. ® 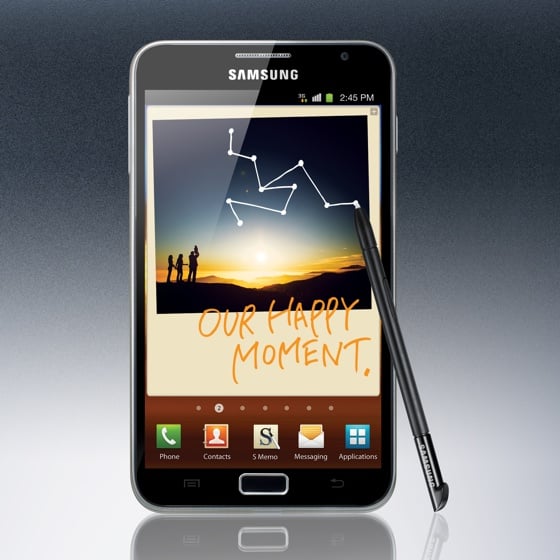