The flip-open Tablet P will be out here in the same timeframe. 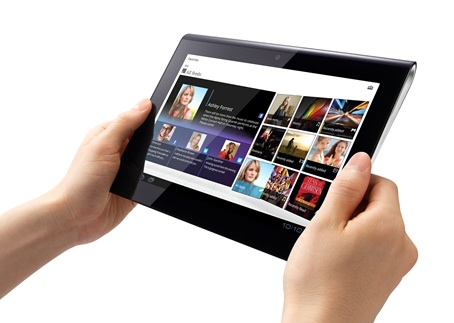 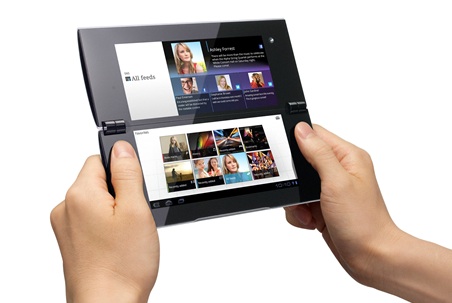 Both gadgets have front- and rear-facing cameras, SD slots and USB 2.0 ports. The Wi-Fi spec is single-antenna 802.11n.

Both are PlayStation Certified, so will run Android-hosted games.