IFA 2011 While Toshiba was announcing the Portégé Z830 - a 18mm-thick 13.3in notebook matched to Intel's Ultrabook spec - Lenovo was taking the wraps off the IdeaPad U300s - also an Ultrabook. 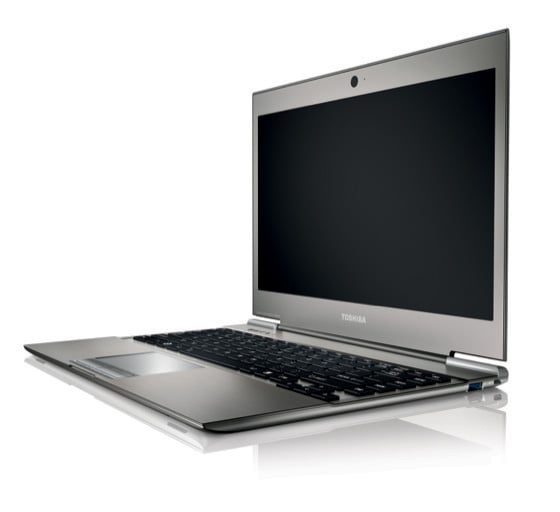 The spec is defined entirely by the chip giant - you want to use the Ultrabook trademark on your machine, you have to spec it up the way Intel tells you. So don't expect a great deal of variety between Ultrabook specs. 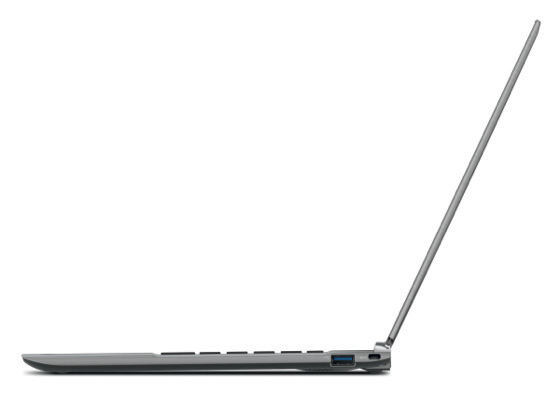 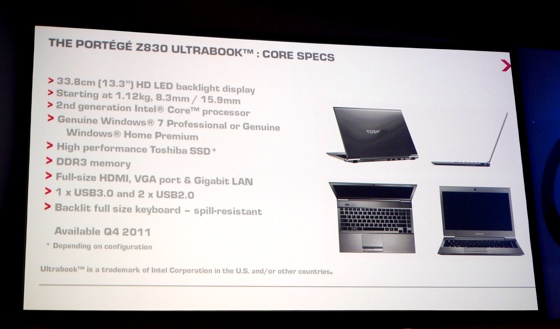 The Chinese company also touted the IdeaPad's "breathable keyboard", which allows heat to be vented without the need for the bulky cooling kit that have stopped big laptops getting this thin in the past.

Like Apple's "unibody" MacBooks, the U300s is "machined from solid aluminium", Lenovo said.

Of course, no one's talking prices yet. Rumours suggest they won't come in under $1000, and probably a lot more given the big SSDs. 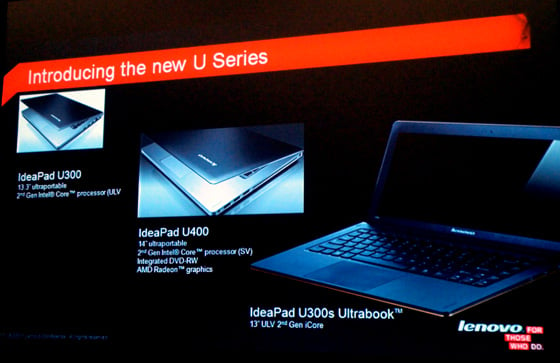