IFA 2011 Sneaky Toshiba. A day after saying its thick Thrive tablet is coming to Europe as the AT100, it unveiled a 7.7mm fondleslab, the AT200 - set to ship in the States as the Excite. 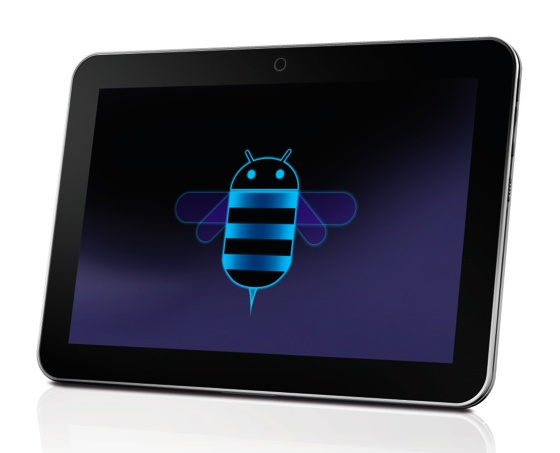 It weighs an impressive 558g.

It'll be the thinnest laptop… when it ships. Well, maybe - someone else may have a thinner one by then. Toshiba's official release window is Q4. The AT200 will run Android 3.2 Honeycomb.

So it's all up to you, Google. 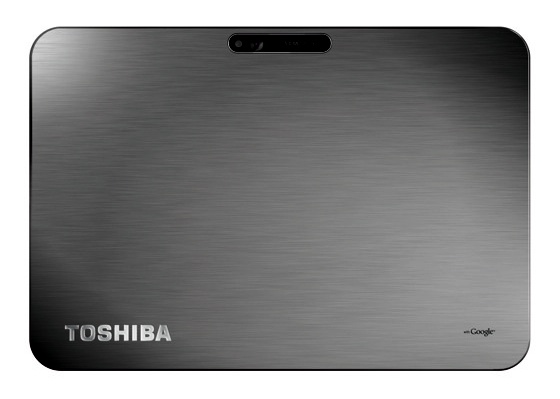 It's "built to exceed expectations", Toshiba said, which shouldn't be hard given what the company has come up with so far, tablet-wise. 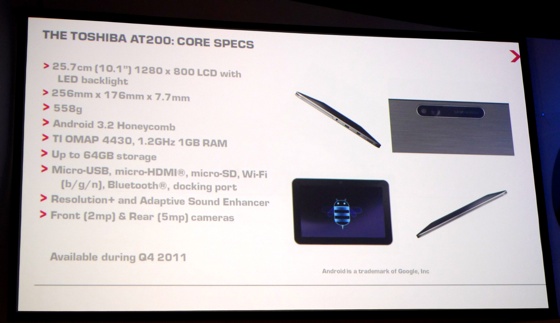 The news will kill of the chances for the AT100 - unless, of course, Toshiba puts it out at a massive discount, as per HP. 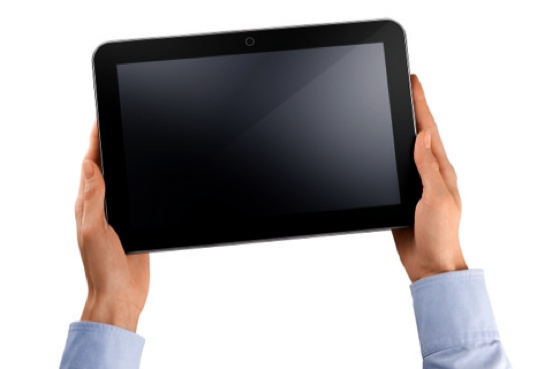