No Ultrabook from Dell - yet

Thin 14-inchers at IFA instead

IFA 2011 Dell unwrapped a pair of "thin" laptops at IFA today, though it didn't go so far as to follow Acer, Lenovo and Toshiba into the Ultrabook market.

When questioned, Dell executives suggested they believe customers want thinness, yes, but not at the cost of performance. But since Dell didn't launch an ultrabook today, they would say that, wouldn't they?

We're sure an Ultrabook announcement will come in due course from the US. 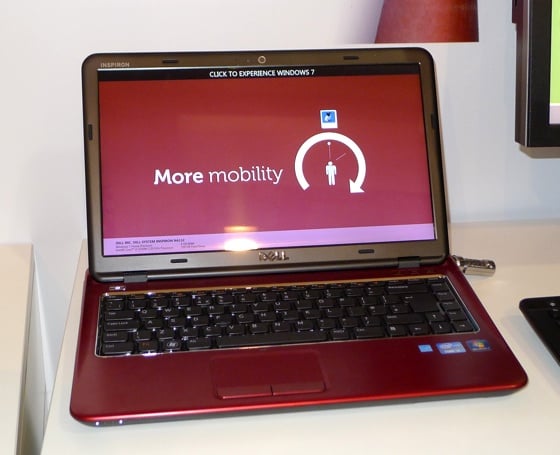 Meanwhile, taking the stage instead of an Ultrabook were two 14in Z-class laptops, one each from from the XPS and Inspiron lines.

Dell didn't discuss specs, but it's not hard to guess: second-gen Core i CPUs, plenty of DDR 3 memory, various optical drive options and a selection of capacious hard drives and not-so-big SSDs.

As ever with Dell, the devil's in the details, and you don't get those until you spec up a machine on its sales website. 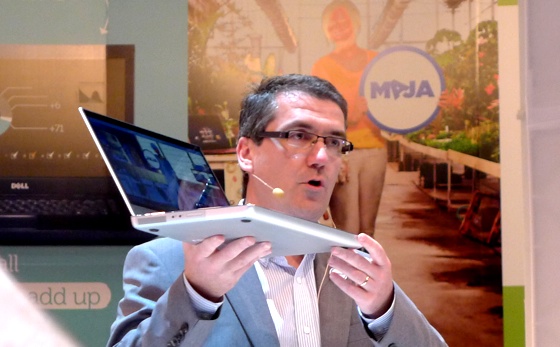 Both 14zs will be available in "the coming months", Dell said. ®