IFA 2011 Samsung didn't show off its Galaxy Tab 8.9 9in Android tablet at IFA, but T-Mobile did - and in an LTE-enabled form. 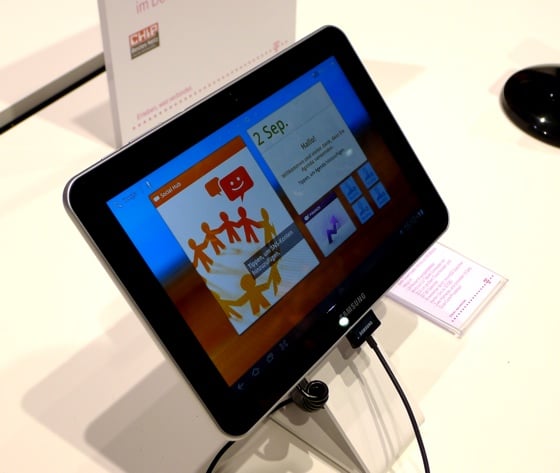 According to the network operator, the 8.9 will sport 32GB of storage - add more using Micro SD cards - and a 1.5GHz dual-core processor. It will have the inevitable front- and rear-facing cameras.

Think of it as a scaled up Galaxy Tab 7.7 - a machine it resembles very closely, you won't be surprised to learn. 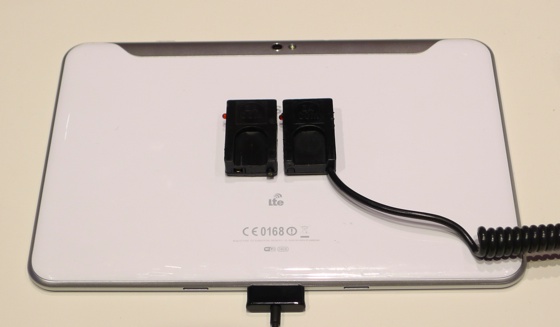 This version of the 8.9 will run Android 3.2 so it probably won't be out until later in the year - like so many Android 3.2 devices announced at IFA, from Sony, Toshiba, Medion and others.

The LTE connectivity will be good for downloads of up to 100Mb/s, T-Mobile claimed. ® 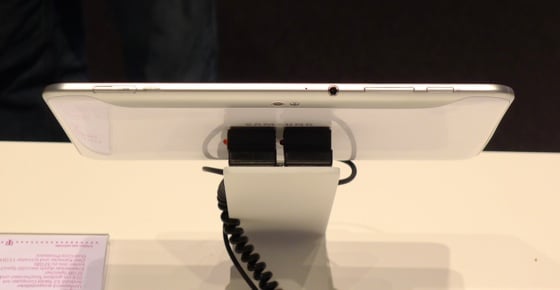