CMOS in, CCD out

First up is the PowerShot S100, a quality compact snapper that builds on the S90/S95 heritage of good low light sensitivity and manual controls to match the versatility of a DSLR. 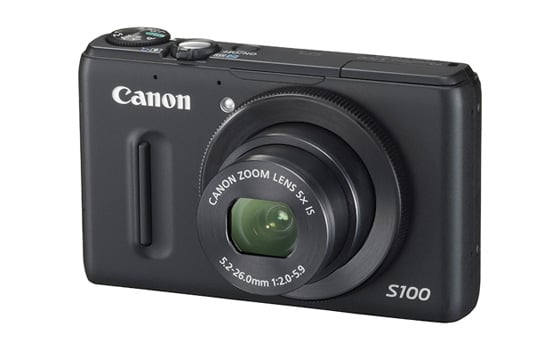 The S100 ditches the 10Mp CCD of its predecessors and features a 12.1Mp CMOS sensor and packs a 5x zoom lens (24-120mm 35mm equivalent) and 3in LCD display. As well as featuring GPS tagging and 1080p video recording, it's able to shoot in RAW formats. 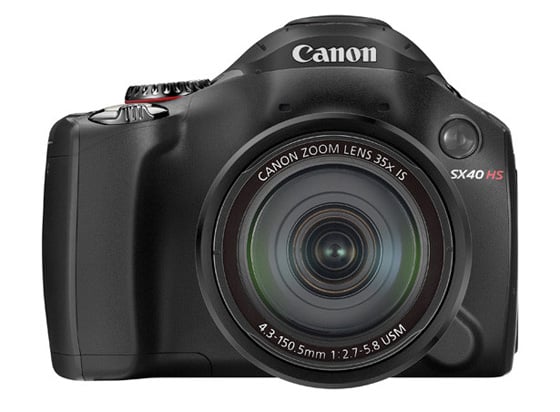 The Powershot SX40 HS, a ultra-zoom 12.1Mp compact that caters for those requiring a large focal range with its 35x zoom lens, which notches up a whopping 35mm equivalent focal length of 24-840mm. It features a 2.7in LCD screen, HD video recording and a zoom assist function too. As with the S100, this new model abandons the CCD sensor featured in the 14.1Mp SX30 IS and relies on CMOS tech instead.