Review It's hard to know whether to blame its own over-bearing derivation or the over-saturation of FPS games in general: either way, Resistance 3 is an anticlimatic end to a series that has struggled to rise above mediocrity. 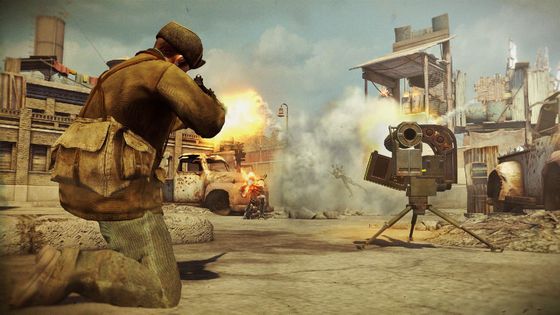 That's hardly surprising. The greatest achievement of the first two Resistance games was their infusion of science fiction to bring novel enemies and weapons to the staid WWII FPS genre. But that novelty was outweighed by developer Insomniac's brazen borrowings from the shooters it sought to immitate.

Although drawing inspiration from only the best of the genre – occasionally even matching them for narrative and gameplay – when stretched across a trilogy, a lack of innovation has failed to unshackle the series from the all-too apparent influences of Call of Duty, Halo and, most of all, Half Life 2. 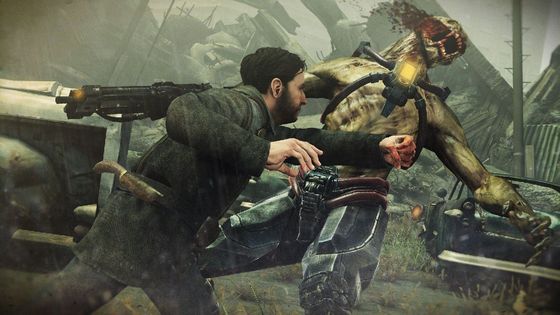 Indeed, by taking further inspiration from more recent shooters, Resistance 3 feels the most derivative of all the series. Set in the dishevelled hinterlands of a post-apocalyptic America, the parallels with Homefront and Metro 2033 are palpable.

Humanity's last remnants have been driven underground, eking out an existence in cellars and tunnels beneath rural towns. With seemingly no hope of victory against the indomitable Chimera, the resistance has largely abandoned its asymmetric guerrilla campaign, replacing it with the simpler fight and flight tactics of survival. 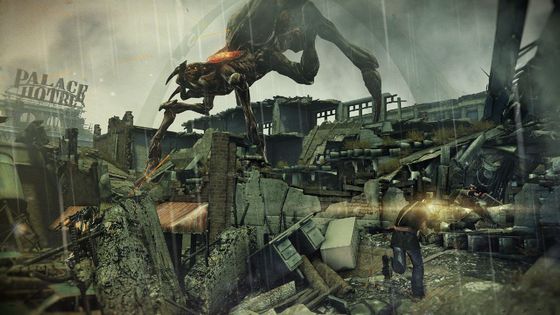 Bugged out and on the run

Your character, Corporal Joe Capelli, embodies the bleak pessimism. Following his mercy killing of erstwhile protagonist Nathan Hale – who succumbed to the Chimera virus at the end of Resistance 2 – Joe is living as normal a life as possible with his wife and son in a small community in the Oklahoma dustbowl.

Next page: Out on a spree
Page: