Well it's not Genesis any more then, is it?

Anobit's second-generation Genesis solid-state drive has pretty much double the performance of its first-gen sibling. 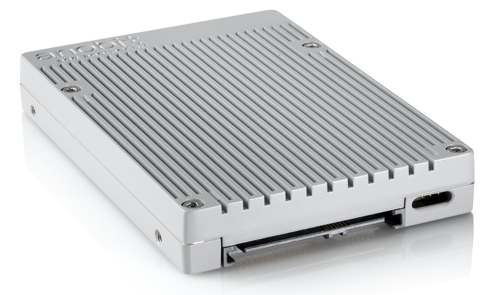 The endurance of the new product is five years of writing up to ten times the drive's capacity every day. It's also described as 50,000 program/erase cycles.

Anobit uses proprietary memory signal processing technology to extract usable data from NAND cells that other suppliers' controller chips would brush off as worn out.

It claims that its technology will make three-bits-per-cell (TLC) flash last as long as 2-bit multi-level cell (MLC) flash. We understand this to mean TLC will have endurance comparable to standard 2-bit MLC flash rather than Anobit's particular flavour of 2-bit MLC, which it says performs as well as classic single-level cell flash.

The Genesis T and S series products will ship in volume in October. ®