Couldn't find a*se with both hands and their map

Something odd is happening in East London. Last November David Cameron launched "Tech City UK", a bid to extend the nontrepreneurial hub of Silicon Roundabout into the éléphant blanc of the Olympic zone at Stratford.

But newcomers to the area might find themselves disoriented.

The initiative has a promotional quango, called Tech City UK, and the quango gives out a map. We found an example on its "Join the Buzz" promotional brochure.

And the map takes several liberties with the area. Bethnal Green Road has disappeared – in its place is a westward extension of Roman Road, which currently stops at Cambridge Heath. 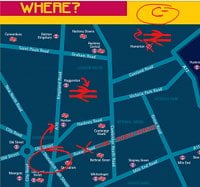 But there's some good news. In Tech City UK, Homerton has joined the Tube network. It's currently an Overground station.

We are obliged by tradition to illustrate this with a local looking either angry or puzzled, so here you go: 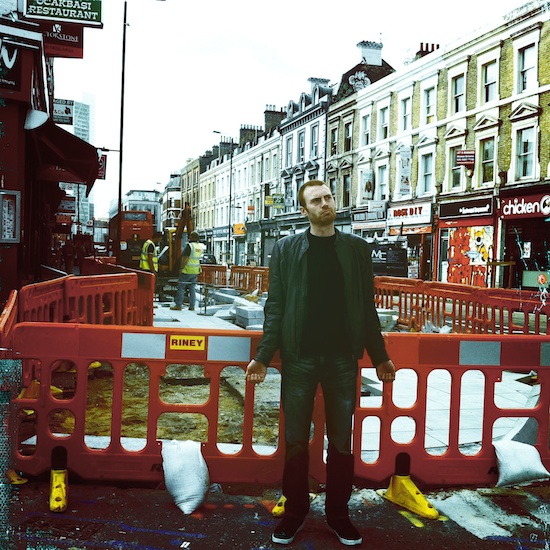 We contacted Tech City for an explanation.

"Thanks for catching, we'll make sure it's updated," a spokesperson told us. ®

According to a FOIA request filed by Milo Yianoppolous, setting up the Tech City WordPress blog cost £37,000... plus £6,756 on "security and penetration testing". More details here.