We salute the architect of LEO

Unsung Heroes of Tech Business without computers would be unthinkable today. Spare a thought then for those who first made the connection; who not only realised that a computer could be used to run a company, but who also knuckled down to build a system from the ground up and put it to use driving a huge commercial enterprise.

This pioneering work happened here in the UK, in a Britain that was pulling itself together after the ravages of World War II.

The computer's name was LEO, and the man in charge of bringing LEO to life was David Caminer.

Caminer died in 2008 aged 92. His long career in IT had lead him from Lyons & Co., which he joined as a management trainee in 1936, to his eventual role as a senior executive at ICL from which he retired in 1980, receiving an OBE for services to British industry.

Distinguished though that career was, none of Caminer's subsequent achievements exceeded the extraordinary feat he achieved on returning to Lyons in 1943, invalided out of the Green Howard regiment after losing a leg in the battle of Mareth, Tunisia. 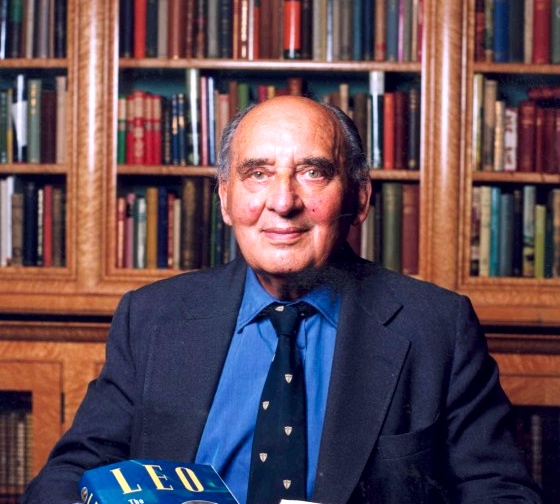 Long before Caminer joined Lyons, the enterprise had been run on traditional bean-counter lines. He describes the Lyons accounts department of the early 1920s as "a Dickensian atmosphere of clerks standing at tall mahogany desks". But in 1923, his predecessor, John Simmons, arrived to shake up the whole "bean counter" process.

A revolutionary idea at the time, Simmons set up internal markets inside the Lyons empire. Departments became "profit centres", buying in services and material from other departments and selling on through the organisation as if to external customers. He also introduced what came to be known as "Organisation and Methods" (O&M), turning Lyons into a leader in the field of office mechanisation.

By the time Caminer stepped into Simmons' shoes, the job - now officially "Manager of System Research" - had become the keystone of the enterprise. Caminer oversaw operations management, which organised and controlled a logistical system that ran like clockwork, the timely buying of the right amount of wheat, for example, to grind enough flour to make exactly the right number of biscuits. 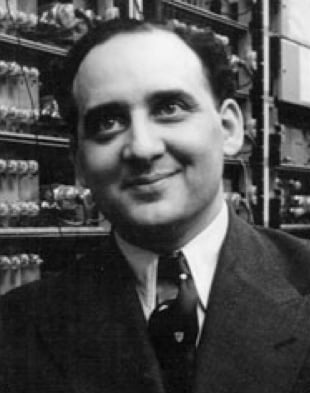 But the War had left Lyons - and Caminer - with a huge problem. The enterprise was labour-intensive, and, thanks to the war, labour costs were rocketing. Someone suggested that these new-fangled "computers" the Americans were building might provide the solution, and in 1947 two senior managers were sent to the US to investigate the possibilities.

The Americans were amused by the idea. Their prize device, the 30-ton ENIAC (Electronic Numerical Integrator And Computer) had been publicly launched the previous year as a "general purpose computer". But in the absence of any means of storing programs ENIAC was hard-wired only to calculate shell trajectories for the Artillery - a contribution to the war effort that missed its deadline, being delivered only after the War was over.

Now the University of Pennsylvania was investigating the academic possibilities. But ENIAC to run a business? I don't think so, buddy.

Next page: Made in Britain
Page:
Tips and corrections
33 Comments

Scale Computing hauls in cash bundle from Lenovo and pals

Updated Campaign to move a Bombe into historic Block H

If 2019 is the year you try AWS Lambda et al, then here are pitfalls to look out for