The best starter streamer bar none?

Review Sonos wireless music systems have always been deeply desirable but they have also always been rather expensive. Now Sonos has released a one-box player aimed at those of us who don’t own our own Caribbean island. 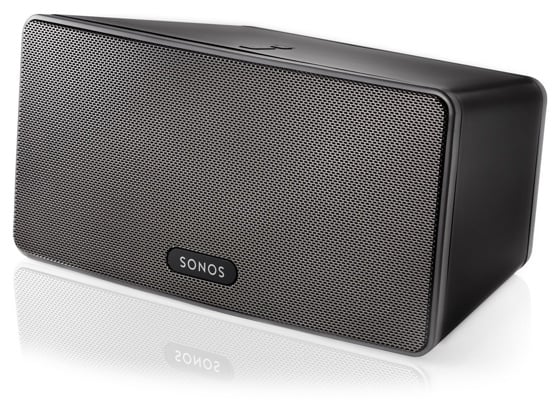 To be honest, the £259 asking price doesn’t get you a wireless music system, it gets you one that has to be wired to a router. To make it wireless, you also need a £40 Sonos Bridge which, when hooked up to your router with an Ethernet cable, communicates with the Play:3 over a bespoke AES-encrypted 2.4GHz peer-to-peer wireless mesh network

Installation is a simple matter of plugging everything in and running the supplied Windows or Mac desktop controller software - Linux users should be able to install the Windows software under Wine - and pushing some connect buttons when asked. 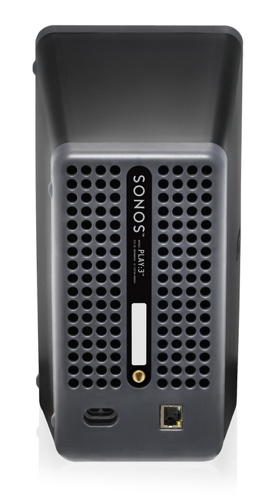 The only ports it needs, apparently

The Sonos software then scans your music library - it chewed through the 8000 tracks on my laptop in less than ten minutes - and once it's done you are good to go.

The software made a good fist of my rather idiosyncratic iTunes library. It imported my playlists and recognised my gapless albums as such. On the codec front, Sonos supports MP3, WMA, AAC, Ogg Vorbis, Audible, Apple Lossless, Flac, WAV and AIFF files. 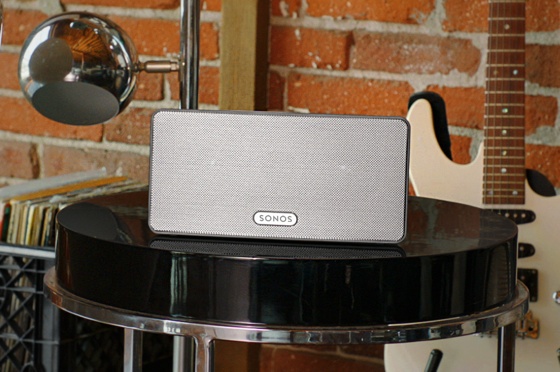 Not a shouty design

Of course, you aren't restricted to files stored on a hard drive. You can also access music from several streaming services, including Spotify, Last.fm and Napster, as well as any MP3 or WMA-based internet radio station.