Quick, before Amazon grabs all the headlines!

Toshiba has taken the wraps off a 7in version of its Thrive tablet. 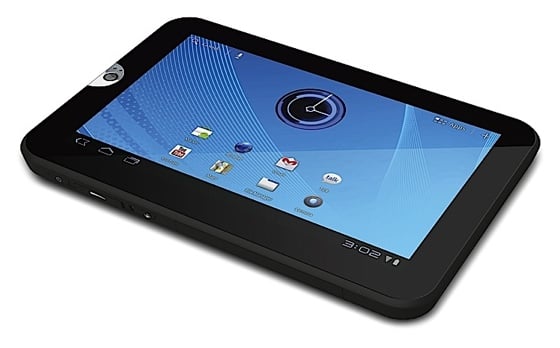 Due out in the US in December - Toshiba UK has yet to respond to our request for local availability and pricing details - the Thrive 7 sports a 1280 x 800 resolution touchscreen, SRS Labs-powered sound system and an Nvidia Tegra 2 processor running Android 3.2.

Toshiba said it will offer the tablet in two configurations: 16GB and 32GB. 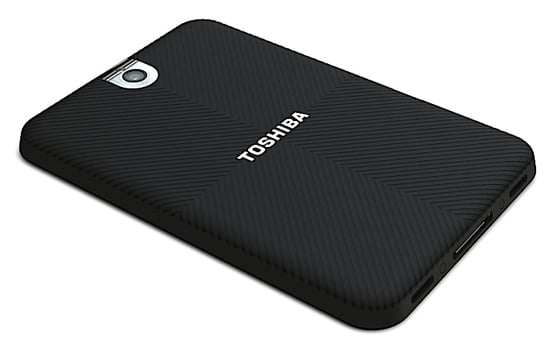 Earlier this month at the IFA consumer electronics show, Toshiba unveiled the AT200 - aka the Excite - a 10in tablet that's just 7.7mm thick. Out in Q4, it looks set to be the thinnest tablet on the market. ®