Here's another one for Apple's lawyers to sink their teeth into: the Samsung Galaxy Tab 7.0 Plus.

No, it's not the Galaxy Tab 7.7, nor yet an old Galaxy Tab re-issued with Android 3.2 Honeycomb. But from the look, you'd be forgiven for thinking it's pure Apple lawyer bait. 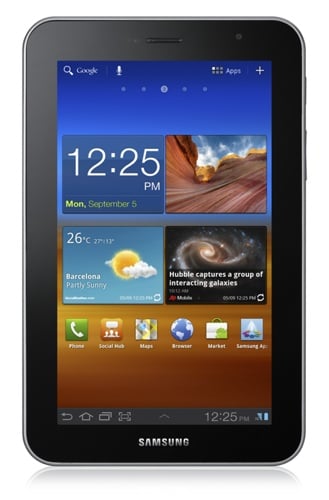 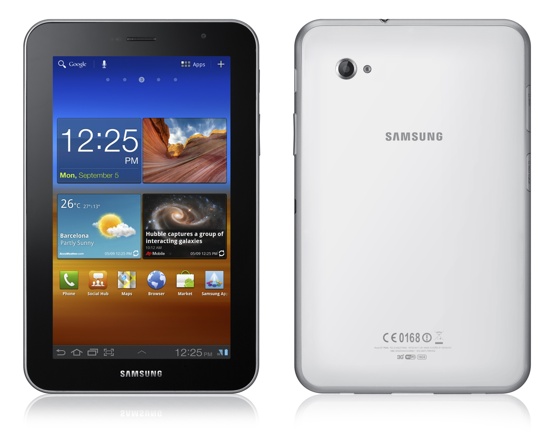 There's a 3MP camera on the back and a 2Mp webcam on the front.

Samsung didn't say when the tablet will go on sale - beyond a general "later this year" - or say how much it'll cost. ®