After the success of Toy Story, Jobs may have been rich, but his wealth came from an industry with which he was unfamiliar. Since he was a 12-year-old, fiddling about with stuff his neighbor HP engineer Larry Lang showed him, his first love was hardware.

And he missed Apple. "It was like the first adult love of your life," he told a New York Times reporter in November 1996, "something that is always special to you, no matter how it turns out."

Fortunately for Jobs, Apple was in the crapper. The much-ridiculed Newton hadn't taken off, Apple was hemorrhaging money from a poorly thought-through OS licensing scheme, and thanks to its success with Windows 95, Microsoft was eating its lunch. 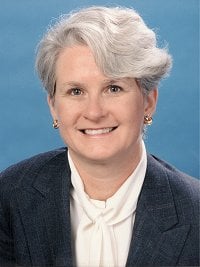 The Mac's operating system was creaky and unreliable, and efforts to replace it were going nowhere. Apple's "Pink" OS skunkworks had been merged with IBM to form Taligent, which eventually produced the IBM-only CommonPoint, which soon vaporized. Apple's next – no pun intended this time – new OS effort, Copland, was going nowhere fast.

Apple's new, no-nonsense CTO Ellen Hancock decided that Copland was a lost cause, killed it, and in 1996 started shopping around for a third-party operating system to replace the Mac's operating system, at that time System 7.5.

Apple first made an offer to Jean-Louis Gassée, the man John Sculley had picked to replace Jobs as head of Apple's hardware division, to buy his company, Be, and its still-unfinished BeOS, which was slated to power the company's BeBox hardware. Gassée deemed the offer too low, however, and was holding out for $200m – an amount that Apple chairman and CEO Gil Amelio termed "outrageous".

Apple's discussions with Gassée were hardly a well-kept secret, and so – having an operating system of his own to peddle – Jobs called Cupertino. Amelio was out of the country, so Jobs left a message for Hancock. 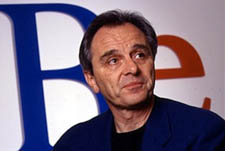 "I was startled to see Steve Jobs had called," she recalled to the NYT, "but I returned it immediately."

During the ensuing conversation, Jobs was reported to have not made a sales pitch for NeXTStep/OpenStep but only to have discussed operating systems in general – and, likely, Gassée and Be in particular. But it can only be assumed that Hancock, being nobody's fool, knew what was what.

A few days later, a couple of NeXT managers called Apple on their own, and Apple engineers met with them. Soon Jobs himself was invited to Cupertino to talk to Amelio, Hancock, and Apple strategist Doug Solomon. "It was the first time I had set foot on the Apple campus since I left in 1985," Jobs told the NYT.

A week later, NeXT and Be met separately with top Apple execs at a Palo Alto hotel frequented by the Silicon Valley geekerati, and the word was out: Jobs and Apple were courting one another.

And it wasn't only Jobs' operating system that Apple was interested in. "We always talked about him being on the inside," Hancock said at the time. "We're hoping he can show us where to go from here in emerging markets and technologies."

On December 20, 1996, Amelio announced the acquisition of NeXT Software. "We chose Plan A instead of Plan Be," the soon-to-be-ex-Apple-CEO is reported to have quipped. 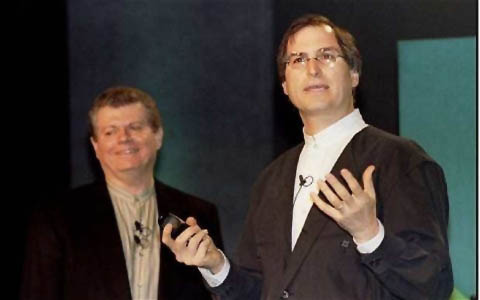 Then, on January 7, 1997, Amelio gave what many observers ridiculed as the most discombobulated, rambling keynote speech imaginable at Macworld Expo in San Francisco – one that your reporter once described as having "a lack of focus matched only by Apple's product line, which was lumbered with ill-performing Performas and other humdrum machines".

As Amelio mercifully brought his talk to an end, he invited Jobs on stage to demo what Apple had just bought: NeXTStep and its cutting-edge OpenStep development environment. After enduring well over an hour of Amelio's stultifying speechifying, the crowd went wild when Jobs bounded onto the stage, strutting and beaming as he showed off his slick software. His adoring fans bruised their palms with applause, and a new era – both for Jobs and for Apple – began.

And Hancock? The person who did more to return Steve to his "first adult love" than anyone else at Apple? Word soon began to circulate among Apple managers that, behind her back, Jobs dismissed her as a "bozo".

Of the $427 million in cash and stock that Apple paid for NeXT, Jobs took $100 million for himself and kept all 1.5 million shares of Apple stock that were part of the deal. No NeXT staffer got as much as a share.

Next page: Jobs takes over
Page: