Nokia has brightened up its Symbian range with the introduction of a NFC smartphone that shouldn't put much of a dent in your wallet.

The Nokia 603 - the company's latest Symbian Belle-powered handset - features a 1GHz processor, Bluetooth 3.0 and Wi-Fi connectivity. There's also a 3.5in, 640 x 360 touchscreen and a 5Mp camera with 720p video recording. Oh, and a browser said to be four times faster than its older Symbian brethren. 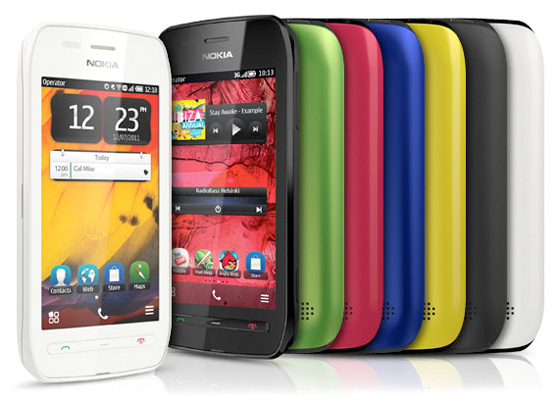 The big addition here, though is Near Field Communications, a technology starting to find its feet in the mobile market.

With the basic specs, the 603 is hardly going to set the telecoms world alight, but with an expected retail price of less than £200, and a range of funky colours to choose from, it could be a popular choice among Symbian-devotees on a shoestring.

Further details regarding prices and availability are expected at the Nokia World 2011 event on 26 October. ®