Review Driving simulators - you either get them or you don't. For those of you who can't tell your carburettors from your crankshafts, there's perhaps little chance that anything written here will convince you to invest. Shame, because Forza 4 is perhaps the most accessible driving sim yet designed. It has the depth demanded by the motorsport devotee, yes, but it's buried beneath presentation which keeps everything user-friendly. 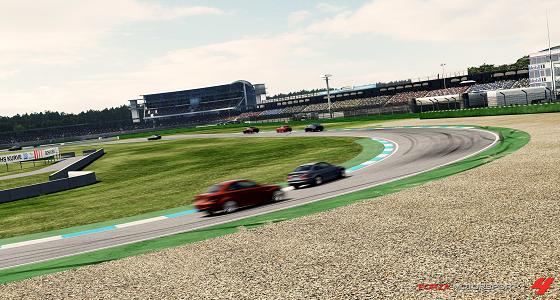 Take the World Tour, for example. Forza 4's main campaign mode actively responds to your current car selection, finding a suitable race to facilitate maximum track time. Even more cleverly – and here's the bit for you non-driving fans – it even auto-upgrades your car, assuming you have enough credits, to match the horsepower of the other drivers in that event ensuring you're able to compete. If you have the necessary skill, that is.

It's a far cry from Sony's Gran Turismo 5, a game that's impossible not to consider when playing Forza 4. Both games are not only vying for domination of the ‘real life driving sim’ genre, but both polarise console manufacturers and owners alike due to the fact that each is a console exclusive, heavily backed by the major stakeholders and held up as the best racer for each system. 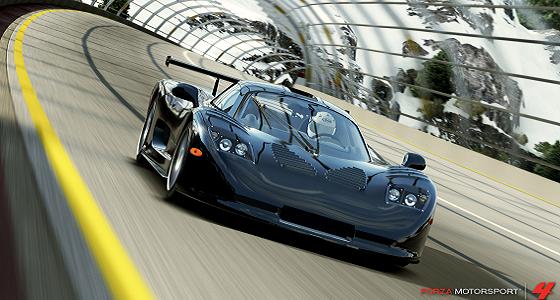 Where GT5 bewildered – its insistence on having just the right, manually tuned car in order to be able to enter its various events, for example – Forza embraces, happy to put its driving first and obsessive-compulsive tendencies second.

That's not to say you can't get involved in the nuts and bolts minutiae should you wish. Indeed, the engineering and tuning aspect of Forza is every inch as involved as GT5's, but it's nice to have the option of the quick fix. 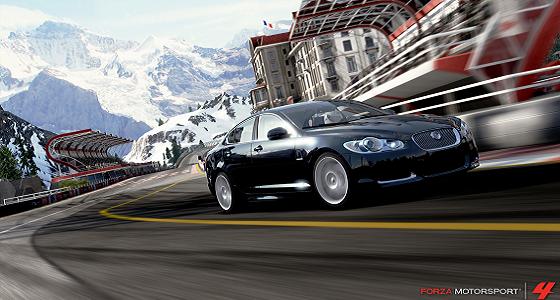 The delivery of a constant stream of cars for leveling-up - experience earned after every successful race - keeps your garage fresh, allowing you the luxury of a variety of car types at an early stage in proceedings. There's also reward for manufacturer affinity, so if say you mostly drive Fords you'll find that parts are discounted allowing you to more readily pimp your ride.

Next page: Driver assistance? No thanks
Page: