It's in the iPhone 4S, but does it matter?

Apple's iPhone 4S, which went on sale last week, is the first phone to support version four of the Bluetooth standard. That makes it something of a flag-waver for the technology. But with most users happy to make do with Bluetooth 2 - Bluetooth 3 is out but seemingly little used - does this matter? And what the heck does Bluetooth 4 do anyway?

The 2.4GHz Bluetooth wireless standard has been around for quite a long time now - developer Ericsson released the first spec in 1994. It has since found favour for hands-free headsets and wireless headphones. It's used to send files short distances and to connect mobile phones to other devices as modems. But not all devices support all the available Profiles - the standard's formal definitions of specific applications. 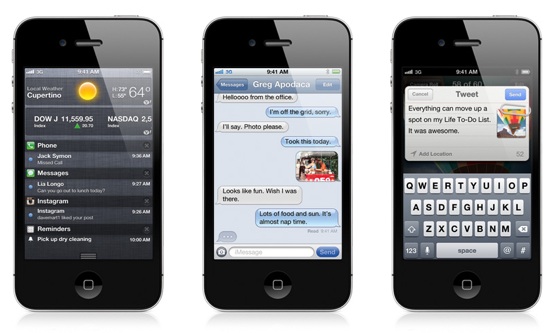 Apple's iPhone 4S is the first of many smartphones to include Bluetooth 4.0

Versions 1.1 - the first Bluetooth release to be stamped as an official standard by the IEEE - and 1.2 provided the device discovery system most users of Bluetooth devices are familiar with, allowing gadgets to be paired, typically by entering a preset or user-created code number. These versions also defined a data transfer speed up to around 721kb/s.

Bluetooth 2.0, released in 2004, upped the real-world peak data rate to 2.1Mb/s, using the Enhanced Data Rate (EDR) option. In 2007, version 2.1 added simpler methods for pairing devices, for example allowing a computer to display a number, which you then enter on the phone. It’s also the version that allows other mechanisms to be used for pairing: tapping two NFC devices together, for instances.

Not that Apple does any more than mention BT 4.0 in the spec sheet

Bluetooth 3.0 added the ability to use other wireless systems, such as Wi-Fi, for data transfer, a technique enshrined in the standard in 2009. Bluetooth establishes the connection then routes the data over Wi-Fi, as the High Speed (HS) option. It was to have supported ultrawideband (UWB) too, but that never made it into the standard. BT 3.0 is supported by some phones, but is perhaps best regarded as a solution looking for a problem to solve.

Bluetooth 4.0, which was release in June 2010, adds a couple of key extras. Firstly, it increases the range of the Bluetooth radio, though how useful that will be remains to be seen in such a congested band. More importantly, it adds a whole new class of functionality under the banner of Bluetooth Low Energy - and in doing so, slips a Nokia technology into the iPhone 4S and Apple’s most recent Macs. 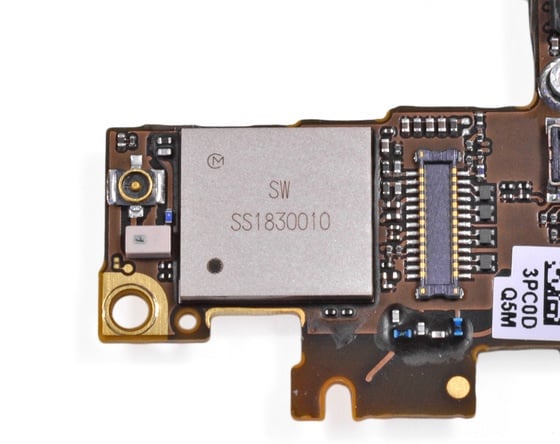 Low-power radio systems aren’t new. Systems like Garmin’s ANT+, Z-Wave and Zigbee all overlap to different degrees with some of the functionality claimed by supporters of Bluetooth 4.0, such as medical monitoring, home automation and appliance control.