There's no such concern about game duration overall, though. Batman is a massive game with plenty to do outside of the main campaign. The AR training missions pose a stern test of your gliding skills, challenging you to pass through ever more intricate ring placements without touching the environment. And the side missions never seem to dry up. 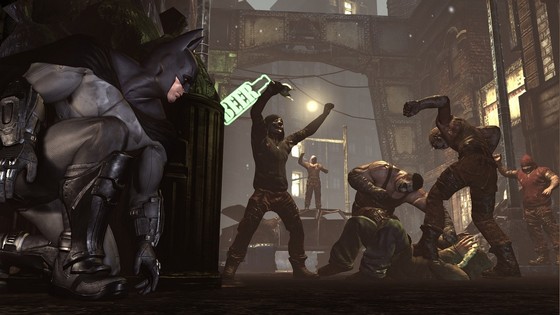 Hiding from a hiding

But it's the return of the Riddler Trophies that will place completion out of reach for most, with its mix of secret areas and puzzles sure to confound even the most ardent completists for weeks to come.

All this would warrant a near perfect score for Batman if it weren't for one glaring fault. In trying to cram so much gameplay into one game, Rocksteady is often guilty of cramming in too much. 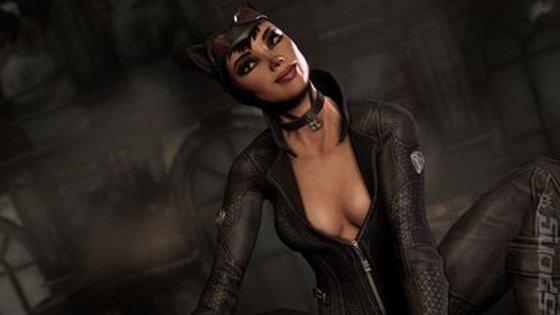 There's nothing wrong in decoding a lock with a cryptographic sequencer, for example, or blasting through a weak wall with explosive gel, or even opening up a shutter door with a quick blast of your remote electric charge device. But when you have to do all three in a row for the umpteenth time, you start to think that perhaps a simple door knob would have sufficed.

It's easy to overlook the fault of its glaring overfussiness in what is otherwise an exceptional game. Naturally, the sequel can't quite match the original for innovation, but it's not just better than Arkham Asylum, and it's not just the best Batman game, Arkham City is by far the greatest superhero game ever made. ®