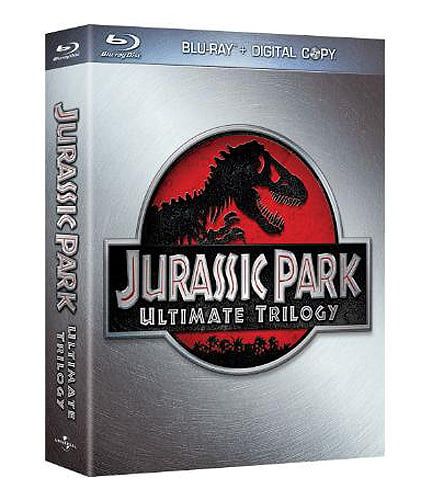 The prize in the pack is obviously the original movie. Despite significant advances in the art of visual effects, the sense of wonder its dinosaurs engender remains undimmed. The combination computer/physical creature FX still convince and the story bolts along at a grand pace.

For home cinema fans, Jurassic Park has particular significance in that it was the first film to usher the multi-channel DTS digital sound system into movie theatres. Its subsequent appearance on LaserDisc introduced many to the concept of a separate LFE (low frequency effects) channel for the first time. For a generation, deep bass was to become synonymous with the stomp of a Tyrannosaurus and ripples in a beaker of water. 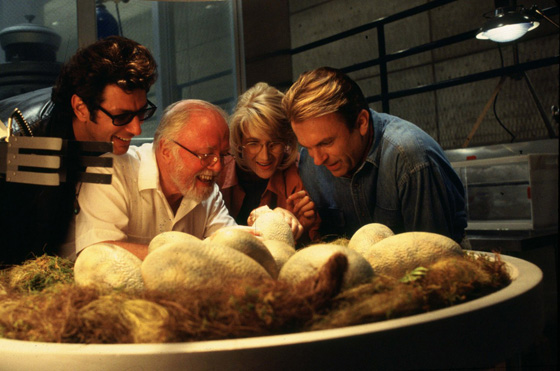 Remixed here in 7.1 DTS HD MA, the delivery of that classic soundtrack is even more impressive than I remembered. The sound design is consistently startling and John Williams’ memorable score manages to sound both familiar and startlingly fresh, all at the same time.

Visually, these remasters supersede previous versions by some degree, although clarity tends to be a little variable across the trio and there’s plenty of film grain to go around.   Perhaps contentiously, I rate The Lost World: Jurassic Park every bit as enjoyable as the original, albeit for quite different reasons. The second sequel is delicious monster movie hokum that balances humour with a torrent of well-staged action sequences. 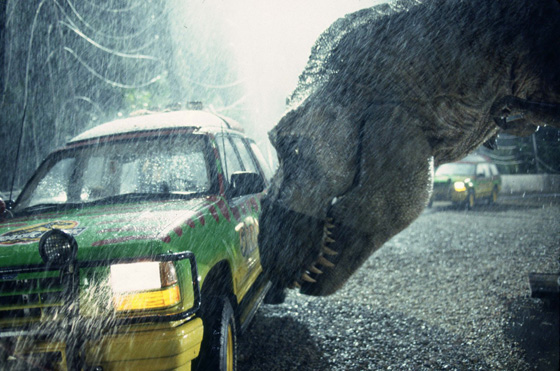 The movie also marks the first collaboration between Spielberg and cinematographer Janusz Kaminski, resulting in a darker vision which translates well to BD.   JP3 is the frothy cappuccino which rounds off the Jurassic meal, less memorable but welcome none the less.

'More about branding than it is quality,' reckons analyst

Plus fixes for iPadOS, tvOS, watchOS, XCode, iCloud for Windows – and a day after Google disclosed Nork op