Dell took the wraps of its compact, "14in display in a 13in body" Inspiron 14z notebook at the IFA consumer electronics show in September, but now it has formally launched the XPS 14z, a skinnier version. 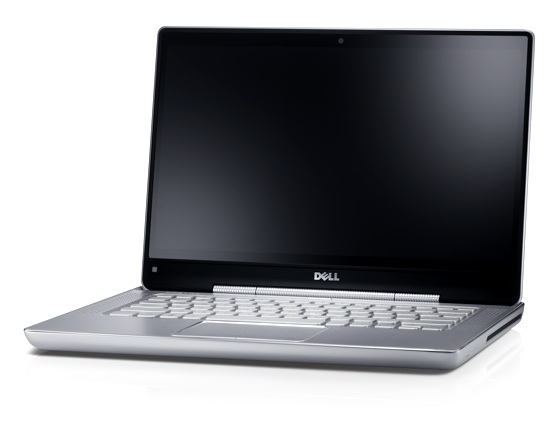 Graphics are driven by Intel's integrated GPU, though you can spec in Nvidia chippery which will work alongside the iGP to give some extra welly when needed. 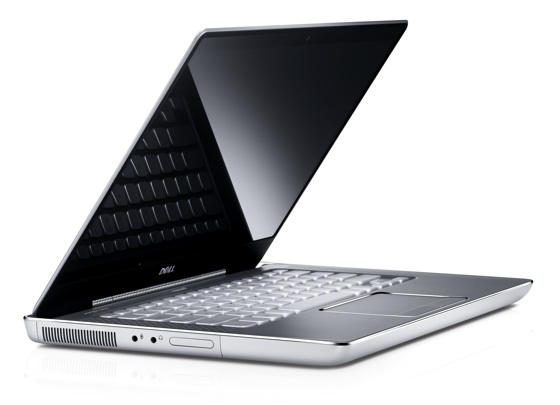