Cop a load of this

Developer Rockstar has officially announced work has begun on Grand Theft Auto V. A debut trailer is expected next week.

Speculation that development was already underway has been doing the rounds for a while, with Rockstar executives talking up the project a couple of years back.

Now, though, the game is official with insiders pointing towards a 2012 release. 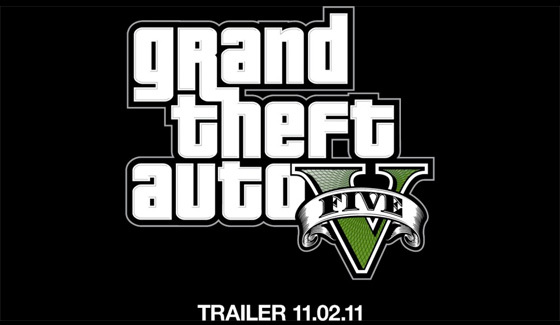 While little other details have emerged, rumours suggest the game will be set in real-world Los Angeles. I guess we'll find out when the trailer lands next week.

Earlier this year, the rumour mill kicked into full swing after actors posted about their GTA V involvement on CVs and Rockstar registered some dubious-looking URLs. ®

Great training ground (and don't worry about all that violence)

Casting Harry Potter as our CEO? The nerve!

Rebel Galaxy Outlaw: Well, lookie here! For once a space game that doesn't promise the universe

The RPG And it's probably better for it