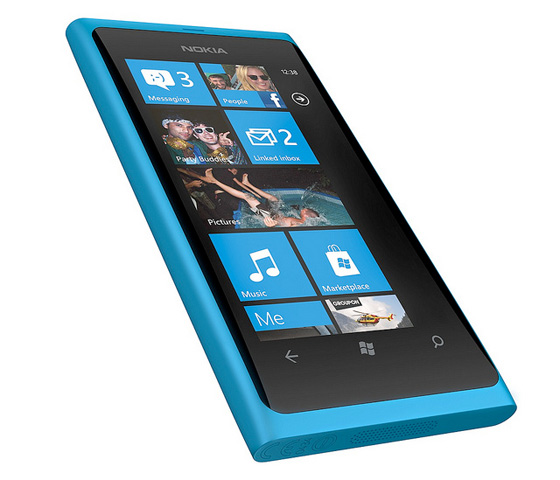 In his Keynote speech at Nokia World 2011, company CEO Stephen Elop introduced the handset as "the first real Windows Phone", a bold statement if ever we heard one.

As expected, the 3.7in, 1.4GHz phone resembles the N9 but runs Windows Phone 7.5 Mango, through which the Finnish outfit has included an array of features unique to Nokia. 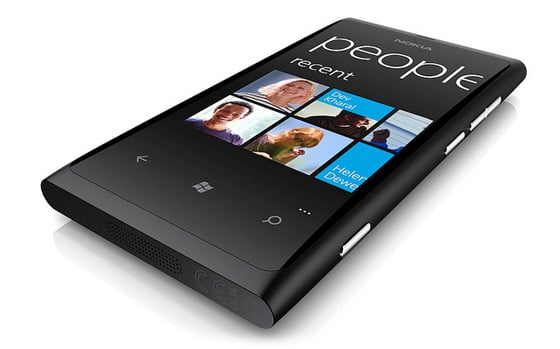 One of these is Nokia Drive, the company's navigation system. Users can download maps to save on roaming charges, get a 3D view of the area and navigate with voice control.

Then there's Nokia Music, a platform for all that jazz. This includes Mix Radio, which throws up preset music mixes free with no subscriptions or logins required. These can also be taken offline for times with no signal. 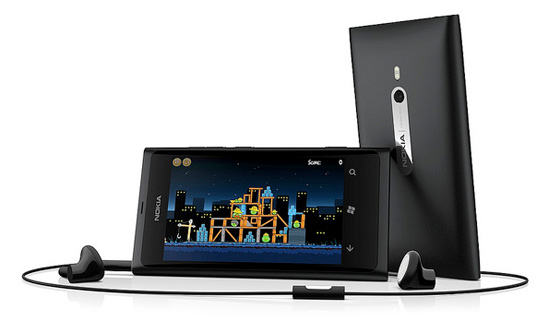 There's also an ESPN Hub which will appeal to sporty fans, with the ability to keep track of your favourite teams quick and easy.

The next handset to hit the limelight is the Nokia Lumia 710, a more affordable version with fairly-similar specs.

Vodafone, Three and Orange have already confirmed they will offer the 800, as have Carphone Warehouse and Phones 4U, who both have the handset available from free on £31-per-month contracts. Pay as you go versions are available for £450. ®