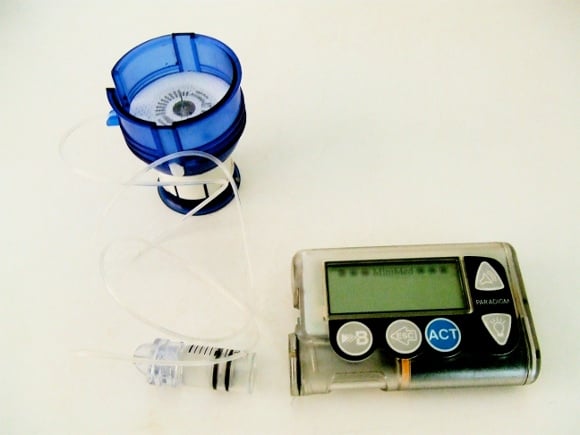 Next page: Insecure by design
Page: