A better class of Bravia

Review The KDL-40HX723 is a feature-heavy 40in Freeview HD TV from the posh end of Sony’s 2011 catalogue. While it sells for a tad more than a looky-likey from the brand’s bread and butter EX range, the premium is worth paying if you want to see what Sony’s picture boffins are really capable of. 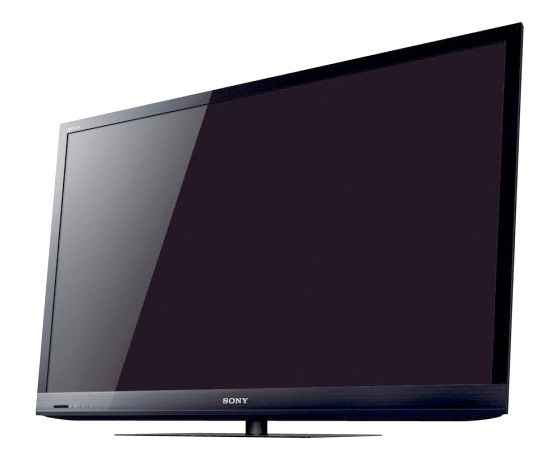 A quick rummage around the menus unearths a science lab’s worth of image control: Advanced Contrast Enhancer, Black Corrector, Edge Enhancer and Variable Gamma? They’re all here, professor.  You can also engage a Clear White setting which gives the set an authentic Akihabara blue-ish white balance, which I rather like.

All of which may seem to imply that this screen is a challenge to set up. In truth, the Standard picture preset is so well judged you’ll probably not feel any screaming need to fiddle with its settings for quite some time. 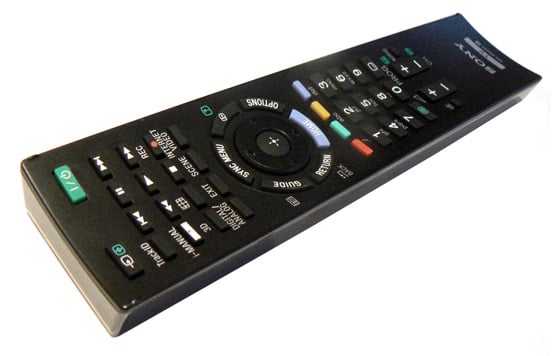 A functional rather than flashy remote

Colour fidelity in particular is excellent. Reds have a rosy accuracy that sets this TV apart from more orangey rivals. Similarly, blacks are deep and smooth – and there’s more than enough tools to extract copious levels of shadow detail from the darkness. 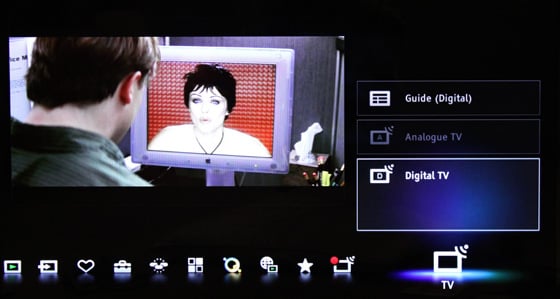 You can elect to turn Motionflow off, but you’ll notice a significant softening of the image when you do.   The most aggressive Motionflow mode, Clear Plus, reinstates a full 1080 lines of moving detail; unfortunately the process steals a significant amount of brightness from the screen, which makes it largely unusable.

A few improvements and a handy web app utility, but older kernel causes problems for some hardware

That's Chromium fixed. But the snap-only problem may reappear for other packages

IPTV Week As Netflix launches in the UK, we put the spotlight on net telly

Sees NBN as enabler for 2014 launch

Riding high on rush to bundles