Review The HTC Titan is big, really big and yet the Taiwanese manufacturer has managed to make this sizeable WinPho 7.5 smartphone look manageable. Much of that is down to the thinness of the handset, making it feel less massive than it actually is. 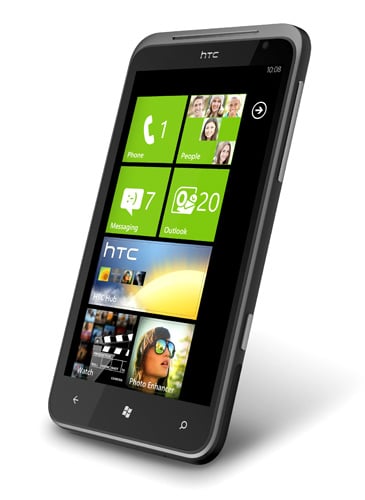 It helps that there’s nothing on the front of the phone either, apart from the HTC logo at the top, the Windows Phone button icons at the bottom and a front-facing camera behind the glass. Indeed, the business end of the Titan is nearly all screen, and when inactive you may not instantly guess the size of the display.

At first glance, it seems possible it might be a 4.3in screen, like on HTC's Android offering, the Desire HD. But, no, this is a 4.7in whopper, with a resolution of 480 x 800 pixels – around 200 pixels per inch, which meets Microsoft's Windows Phone 7 spec. It's no retina display, for sure, and given this amount of display real estate the proportional resolution is actually lower than some smaller phones. 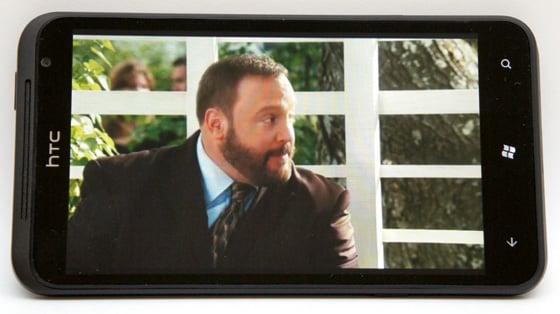 If a tablet's too big for you, try a Titan for mobile entertainment

For instance, last year’s HTC Trophy with its 3.8in screen managed a pixel density of almost 246ppi from this resolution. Still, the Android-powered HTC Sensation XL has the identical screen to the Titan. None of these statistics would matter if the screen here didn’t look good, but fortunately it does.

Mobile movie fans will doubtless be drawn to the Titan, either for viewing the 720p HD video that can shot on the phone or playback of commercial content. For the latter, there’s HTC Watch, the phone maker’s proprietary video download store. Log on and you can choose from trailers for films ready to be bought. For now, though, rental and purchase isn’t available to Windows Phone devices as the service is still being rolled out worldwide. 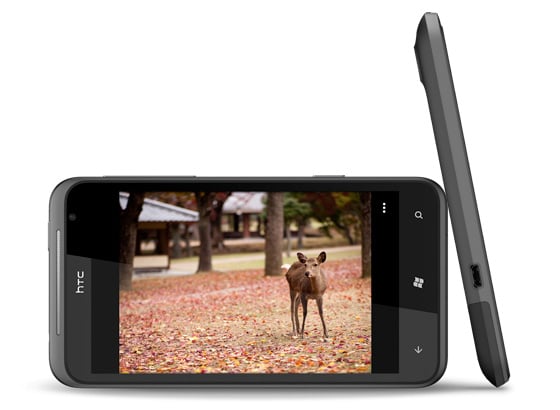 Still, a movie or TV show you’ve added to the handset's storage yourself will work and looks pretty good. Content will playback wirelessly on a DLNA-enabled TV too, as will your home movies. Unlike the company's Android handsets, the Titan's list of accessories has no MHL adapter on offer to deliver an HDMI output. The sound is good though, with the on-board SRS Surround Sound spatial enhancements more teasing through headphones, with the HTC earbuds being a cut above most bundled with a smartphone.