iOS App of the Week It’s hard to believe that it has taken Adobe so long to release a PDF reader for iDevices, especially since the Android version has been available for more than a year now.

And with so many other apps already available for reading PDF files, including Apple’s own iBooks, I could barely muster the enthusiasm to download Adobe Reader when it was finally released earlier this month.

However, I have to admit that it does work rather well and throws in some features that aren’t available natively on iOS. 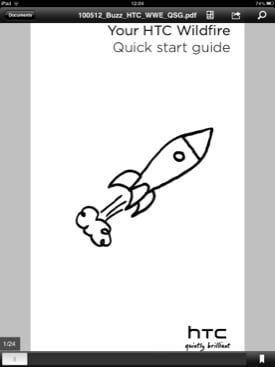 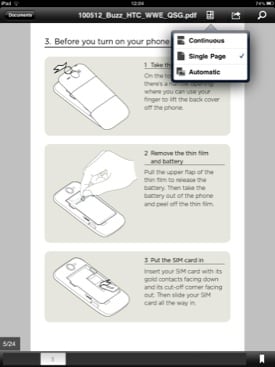 The key feature here is the fact that it can open variations on the standard PDF format, such as PDF Portfolios, which include multiple files that are kept separate within the larger Portfolio file.

I was able to use Reader on my iPad to view Portfolio files that I couldn’t open in iBooks or even using Apple’s Preview application on my Mac. That feature alone will make Reader a worthwhile download for many designers – though, admittedly, it probably means little to everyone else. 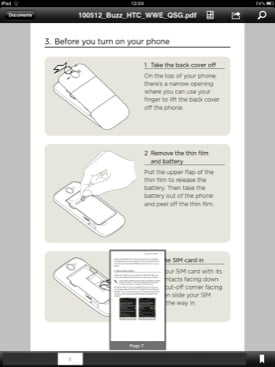 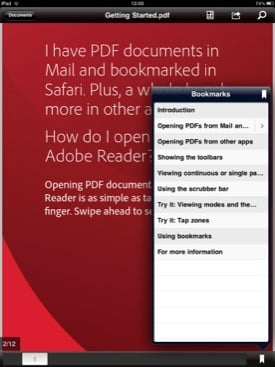 Reader's browsing features work well too, as you can flick through single pages one at a time, switch into "continuous" mode in order to quickly scroll down through a document, or use the scrub control to get a high-speed preview of individual pages as you run through them.

The app also allows you to copy text selections and paste them into other apps, such as Pages or Notes. 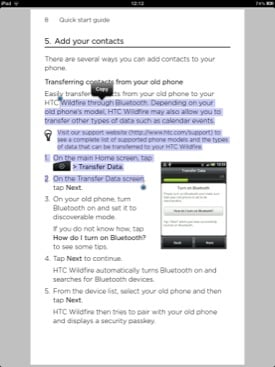 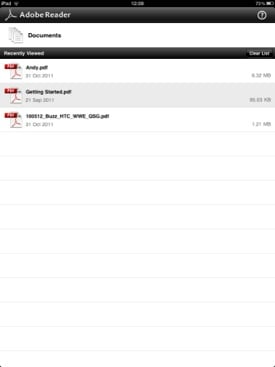 Here, you can select and copy text (left). PDF Portfolios are supported too

But while the app works well as a reader, it doesn’t allow you to modify PDF files. You can’t add annotations to your files, fill in forms – or even, to my surprise, add your own bookmarks.

Comments on Adobe’s support forum suggest that some of those features might be coming in a future update. As it stands, though, Reader is a fast and efficient viewer app, but certainly doesn’t deliver the knock-out blow that would render its third-party rivals obsolete. ®

An efficient PDF reader, but not the ‘ultimate’ PDF app that it could have been.
Price: Free RRP