A California electric motorcycle manufacturer will start selling hogs – well, piglets – that are capable of a range of over 100 miles thanks to a new power pack that should outlast the bike itself, plus newly adopted energy capture technology.

The new Z-Force power pack has 95 per cent more energy density than previous models, enabling the company’s 9kWh Zero S model to travel 114 miles before needing a recharge – albeit at a maximum speed of 88 mph that will get you little cred from the local two-wheeled community. The engines also now come with brushless motors and regenerative braking systems to recapture some of the power used when slamming on the anchors. 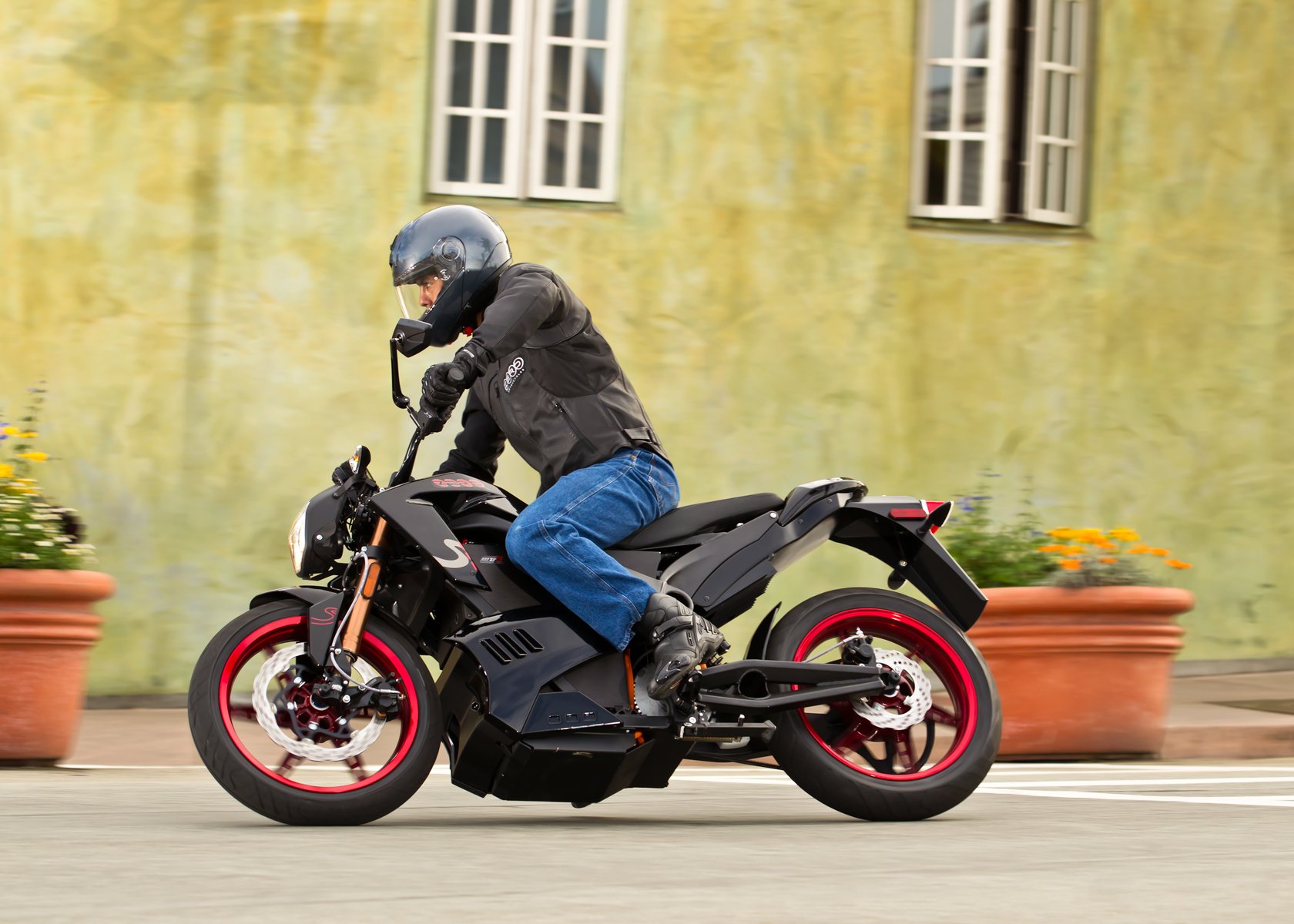 Easy, though only mildly speedy, rider

The company claims the power pack will drop only 20 per cent of its capacity after 3,000 charges, which will provide an estimated range of over 300,000 miles – close to the expected lifetime of the bike and/or the rider.

"The 2012 model line is truly game changing. It marks the first time in history that riders can actually own an electric motorcycle that is capable of exceeding 100 miles of range on a single charge," said Scot Harden, VP of global marketing of Zero Motorcycles in a statement. "In less than three months, riders can see and purchase 2012 models."

The company has five sit-up-and-beg designs for the eco-minded, including the Zero S and DS sports models, an XU model for city driving (basically smaller and lighter, with a 42-mile range), and two electric dirt bikes, the X and MX. They will all go on sale, from between $7,000 to $13,000, in February.

While electric cars are growing in popularity (not least with El Reg) the same isn’t true for motorcycles. The design limitations of the frame make getting a working power pack with a decent range is a major issue, as is the speed. The world’s fastest electric bike set the record at barely 150mph, and Zero’s new models can be humiliated in drag races by the average 250cc kiddie bike.

The market for wheels like this isn’t the biker who’s really into the ride, more for the fortyish, midlife-crisis biker who want to create the youth their parents never allowed them and fancies going techy and green. ®