Are MMO games running out of breath?

Mass multiplayer online games appear to be in decline, with World of Warcraft subscriptions down ten per cent, titles like Star Trek Online adopting the free-to-play model and the kid-friendly Lego Universe shutting up shop completely.

During Activision Blizzard's investor call yesterday, the company announced WoW subscriptions had fallen to 10.3 million, down from the 11.4 million users playing the game in March 2011, WoW Insider reports. 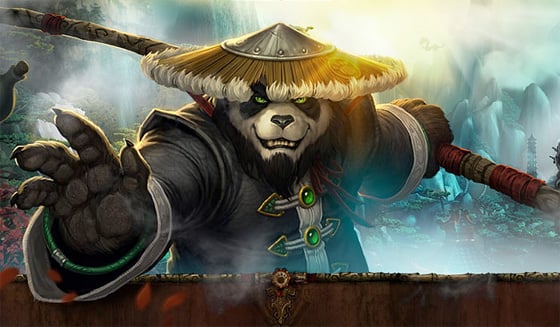 While Blizzard insists most of the loss came from Asian countries, it declined to provide a subscriber forecast. A sign that the future might not be looking so bright? WoW's next expansion pack, Mists of Pandaria, is on the way soon, so the figures could creep up again.

Yet the masses appear reluctant to pay to play, especially when there are so many free offerings around. One of WoW's MMO challengers, Star Trek Online, is adopting a free-to-play model, which will kick off on 17 January 2012.

As reported by IGN, developer Cyptic's Stephen D'Angelo said: "We tried to make it free-to-play at the original launch, but our publisher [Atari] didn't want us doing that, so we didn't."

The developer has since found players don't like paying for content and it has had to revisit the economy of the game, making it harder to acquire the high-end loot and in-game perks in order to keep people interested.

In these grim economic times, people are certainly weary of reaching into their pockets, even when it comes to keeping their children entertained. This is epitomised by the death of a more kiddy-centric MMO, Lego Universe, which has announced it will close its doors on 31 January 2012. 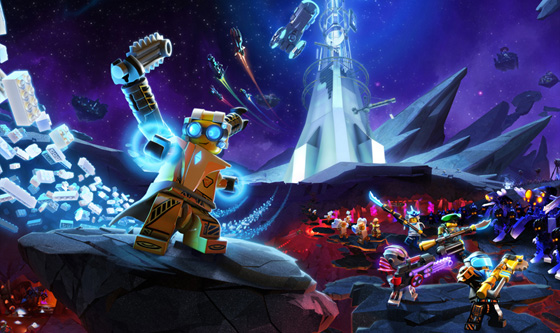 Those who have already subscribed beyond this date will be offered refunds and the final month of the game free. But if a mega franchise like Lego can't pull enough numbers in to make its game financially viable, it doesn't look good for the others out there.

It'll be interesting to see whether Star Wars: The Old Republic, will indeed be the WOW killer it once proclaimed to be. Perhaps it won't be lightsabres that bring an end to the Warcraft dominance after all, though. ®