You may also have seen the irreverent 2009 BBC drama Micro Men, which chronicled Sir Clive's failed battle with his own ex-employee and Acorn co-founder Chris Curry to secure the contract for the influential BBC Microcomputer. 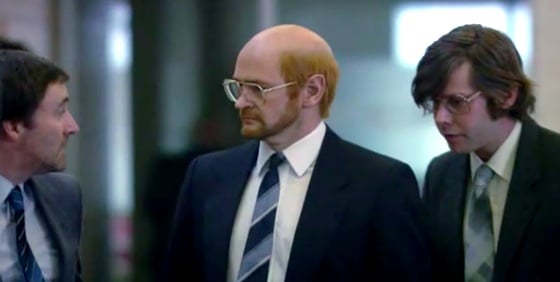 If you saw that film, you saw Jim Westwood. Not one, but two of him: the character played by actor Colin Michael Carmichael, and the real Jim Westwood, appearing as an extra retiring behind a newspaper in WHSmith's as Martin Freeman, playing Chris Curry, enquires about games for the BBC Micro.

The newspaper is typical Jim Westwood. He likes to stay well out of the limelight. Always shy of publicity, he was the engineer tasked with making many of Sinclair's wilder dreams come true though much of the 1970s and 1980s. Back then, Clive saw pricing as the secret of market success, and the budget restriction was a challenge Westwood particularly enjoyed. Like Apple's Steve Wozniak, Westwood delighted in twisting the existing features of a low-cost component to unexpected new capabilities. 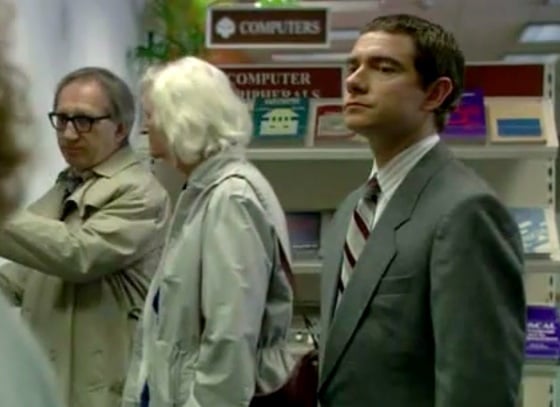 In 1983, Westwood told an interviewer from Sinclair User magazine: "It's a challenge managing to achieve something without using expensive components and I like that challenge."

A favorite among his early designs, was the ZX80, the first home computer sold anywhere in the world for less than £100. "It was a real breakthrough in the use of cheap components," says Westwood. "It's something which ought to be in the Ark by now but I am still proud of it." 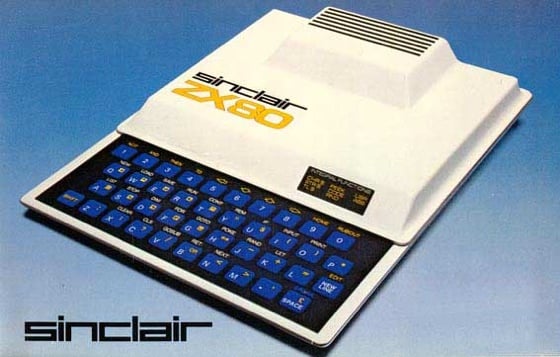 The kit that kick-started the home computer revolution in Blighty: Jim Westwood's ZX80

Although the ZX80 and its successors, the ZX81 and the Spectrum are what Sinclair is mostly remembered for today, computers were almost a sideline. His first ideas had centered around hi-fi and wireless products. His grandly named first company, Sinclair Radionics, had grown up as a one-man electronic component vendor, bulk-buying Plessey transistors that had failed quality control tests, which Sinclair then assayed himself and re-rated.

Floats over missile silos, shooting it down ruled more dangerous than whatever it's up to
Channel3 Feb 2023 | 2

1,000 servers capable of 240 million transactions a second, because Beijing wants to watch everything
On-Prem3 Feb 2023 | 1

Third party widgets are on the march in latest Windows Preview, which fixes some Arm64 FAILs too
Software3 Feb 2023 | 3

Social ad behemoth insists what it does it okay ... and what others do is not
Personal Tech2 Feb 2023 | 5