Part 1 With the advent (again) of 3D, the movie industry has over the past couple of years turned big-time to IT for support. Over the same period the TV manufacturers have been looking to 3D to boost sales that started flagging once the first craze for HD has passed. So how are the effects of the current 3D phase showing up on the IT industry's bottom lines? 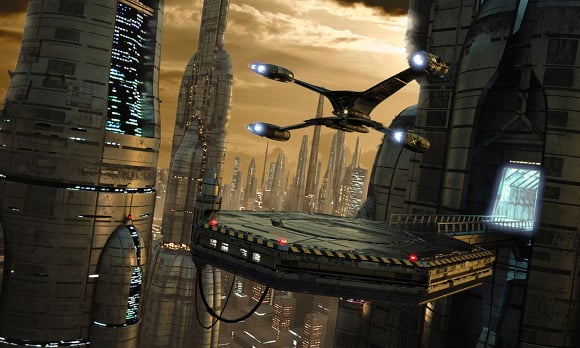 The first fact to face is that 3D hasn't turned out to be anything like the bonanza Hollywood and the TV manufacturers were hoping for. James Cameron's hit Avatar, the most expensive, but also the highest-grossing movie of all time, appeared in 2009 as the confident leader of the current 3D revival, triggering a spate of shot-in-3D and 2D-to-3D bandwagon jumpers. Server farms across the globe ran white-hot 24/7 crunching the frames, while at home families were invited to throw out their newly acquired HD TVs and spend an extra grand or so to sit around in retro Polaroid shades watching the few 3D Blu-ray disks the market was able to provide.

3D TV not the cash cow manufacturers hoped for 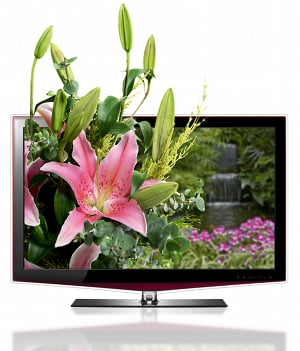 Even Avatar couldn't save the 3D TV. Image via Shutterstock

Is that 3D tide now on the ebb? There's certainly a lot of shingle showing up on the beach. The high price of the yen and widespread public indifference to the new eye-grabbing technology have triggered a huge retrenchment from the Japanese TV manufacturers. Hitachi, way ahead of the curve, quit the TV business towards the end of 2009, around the time all the other players were thinking the White Knight had arrived in the form of that Avatar theatrical release.

Sharp's brand new LCD panel factory at Kameyama has scheduled an 80 per cent cut in production, and poor Sony, besieged on all sides over the past 18 months – as CEO Sir Howard Springer puts it: "We've had everything but toads and pestilence" – is now warning of a 90 billion yen (£0.74bn) loss this year, which would make it Sony's fourth successive year in the red. In consequence the company seems to be on the brink of pulling out of its LCD panel manufacturing venture with Samsung. 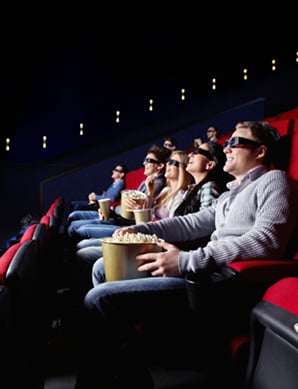 Less than 40 per cent of punters watched Pirates of the
Caribbean: On Stranger Tides
in 3D. Image via Shutterstock

Hollywood has fared little better on the 3D front. True, total box office receipts were up 5 per cent last year, but only thanks to a 7 per cent hike in seat prices: the total number of tickets sold actually fell. You could argue that 3D was paying off, because it was smash hit movies like Toy Story 3, excellently executed in 3D, that justified the ticket price rise. But ultimately the movie industry isn't about the price you can gouge for the seats, but the number of bums that fill them.

In 2009, Avatar was watched in 3D by 80 per cent of all punters queuing for the movie. That percentage has dropped radically for the latest movies. For Pirates of the Caribbean: On Stranger Tides (Pirates 4), less than 40 per cent of the takings came from 3D tickets.

Next page: How much do movie-goers care about 3D?
Page: